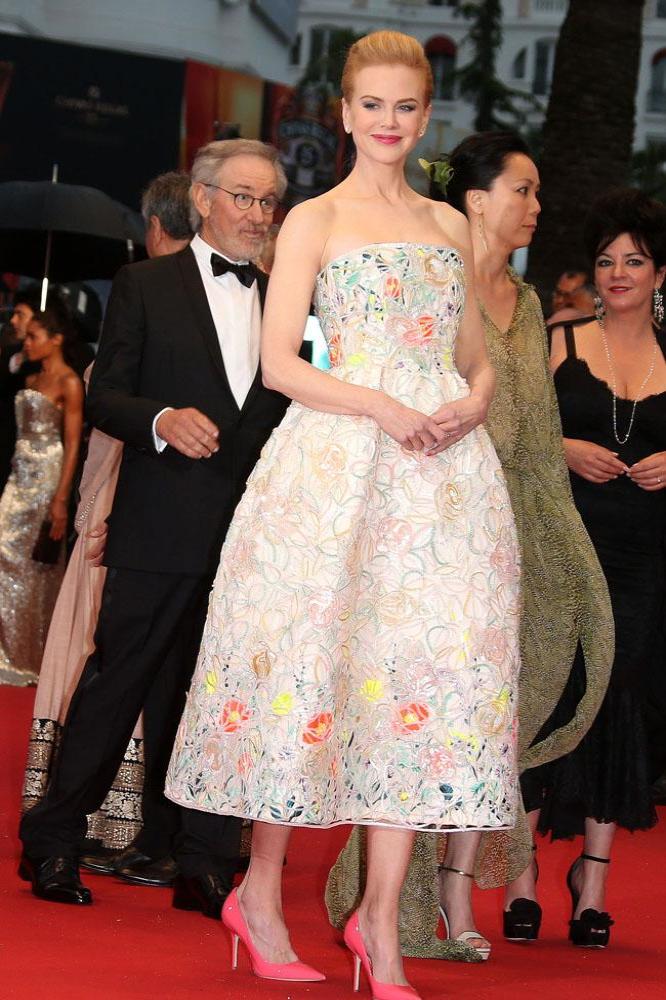 Nicole Kidman is hoping for a career-boosting double turn on the London stage following her flop Grace Kelly biopic.

According to Britain's Daily Mail, Kidman is lining up two plays which will run back-to-back

The Oscar winner's reputation took a hit earlier this year (14) when her turn as the actress-turned-princess in Grace of Monaco debuted to scathing reviews and poor box office sales.

The Australian star tried to distance herself from the film failure, insisting she had "no control" over how the movie was edited and produced, and now she's hoping to return to the West End, where she wowed audiences in The Blue Room in 1998.

According to Britain's Daily Mail, Kidman is lining up two plays which will run back-to-back.

She tells the publication, "I don't know how it's going to work yet, but yes, that's the idea. Two in a row... Everything is being done to make the plays happen. There's commitment from me and everyone involved".

One of the productions the Moulin Rouge star is in negotiations over is A Month In The Country, a comedy by Ivan Turgenev. 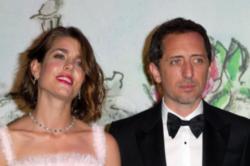