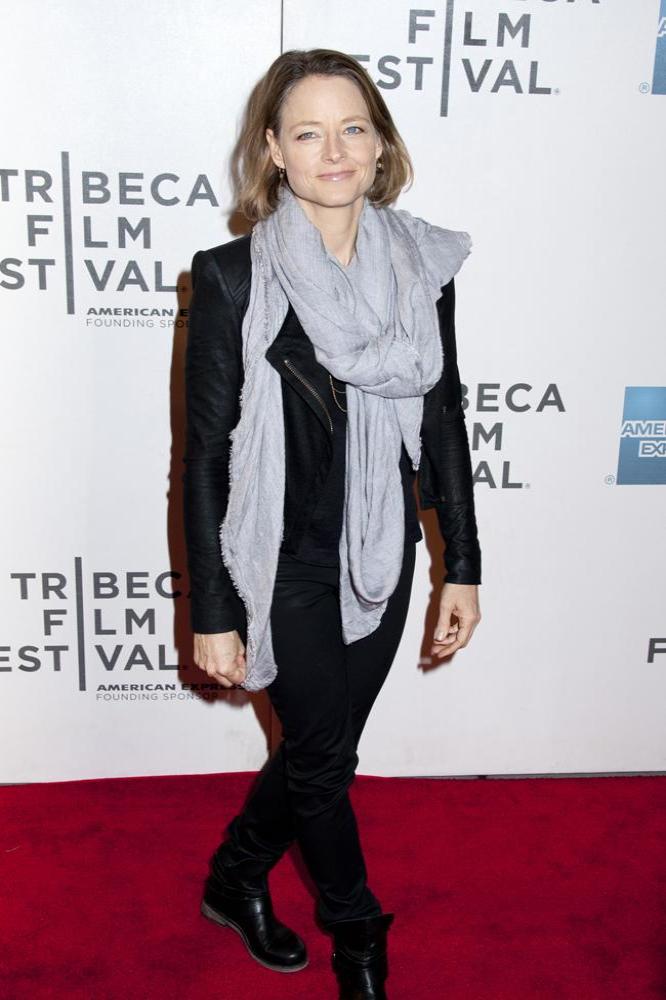 An overzealous Jodie Foster fan who attempted to assassinate former U.S. President Ronald Reagan in 1981 has been given conditional release from a mental institution.

was confined to St.

Elizabeth's Hospital in Washington, D.C. in 1982 after he was found not guilty by reason of insanity for the shooting, which left Reagan with bullet wounds to the chest and arm.

Three others were also injured, including the leader's press secretary James Brady, who has been paralysed ever since.

The 58 year old had been undergoing psychiatric treatment at the facility for more than three decades, but his attorneys recently told a judge he is in "full remission" from his depression and psychotic disorder, and he has since been allowed to leave the medical centre for 17 days each month to spend time with his mother Jo Ann in Williamsburg, Virginia unsupervised, according to the National Enquirer.

was motivated to carry out the attack by his obsession with Foster and her 1976 movie Taxi Driver, in which lead character Travis Bickle, portrayed by Robert De Niro, attempts to rescue a 12-year-old prostitute, played by the former child actress.

He claimed he wanted to emulate Bickle, who, in the movie, tries to shoot a U.S. senator who is running for president.

also had a history of trailing Foster around the U.S. and even bombarded her with letters and phone calls in 1980, when she was a student at Yale University in Connecticut.