Oprah Winfrey battled with director Lee Daniels about a steamy scene in his upcoming movie The Butler when he suggested she strip off.

The iconic TV show host and actress revealed that if the filmmaker had his way, she would have been a lot less covered in her scene with actor Terrence Howard. 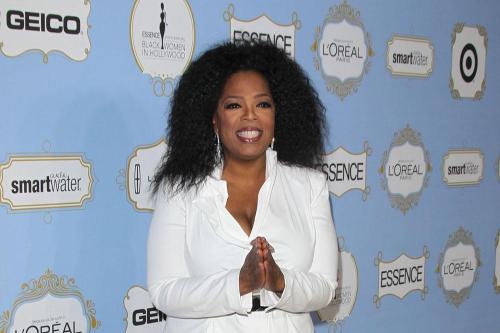 Oprah clashed with Lee Daniels on The Butler set