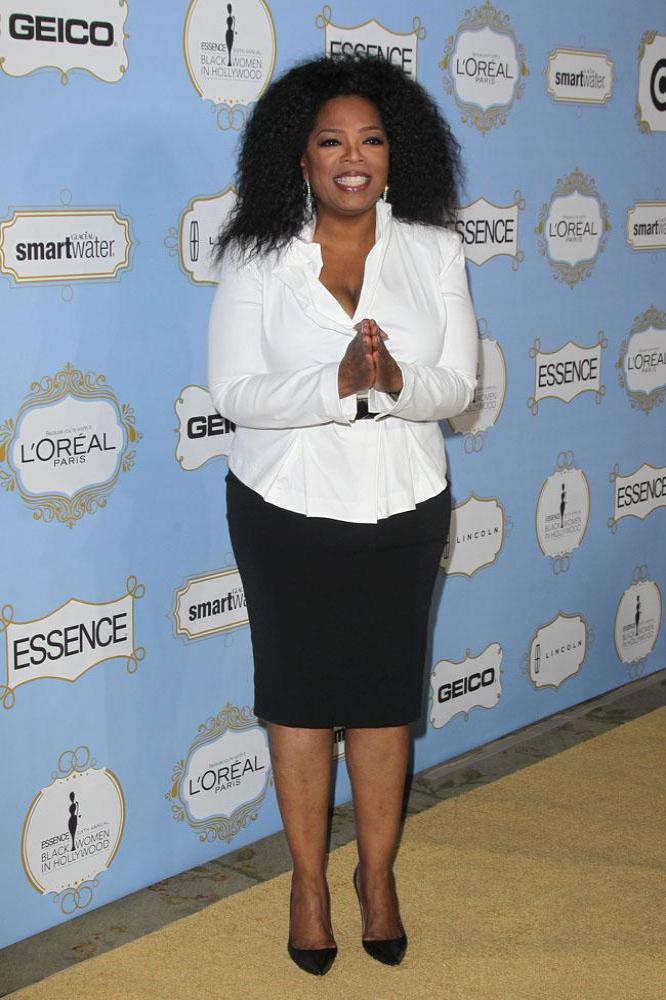 Oprah Winfrey has reached out to Jenny McCarthy to assure the TV personality she bears no hard feelings after a talk show deal between the pair fell through in 2011.

The blonde beauty confessed she was "scared" of Winfrey during an appearance on US chat show 'Watch What Happens Live' on Tuesday (29Oct), after she backed out of a five-year agreement to front a syndicated programme for Winfrey's OWN network.

She revealed, "I did a deal with her for five years, and we shook hands, so I'd be scared she'd beat me up (if I ever interviewed her)... I'm sure there's probably a lot of people on her s**t list, but I'm probably number 4".

However, Winfrey has since promised the new co-host of The View that she bears no ill will over the incident, taking to her Twitter blog to write, "JennyMcCarthy (I) don't have a s**t list. If I did you'd never be on it. Wishing you only good fortune, love and light and watching The View".

Responding to the sweet tweet, McCarthy replied, "Oprah Thank u (sic). Wishing you love, light and happiness, too".