Oprah Winfrey Joins the Cast of Her Selma Film 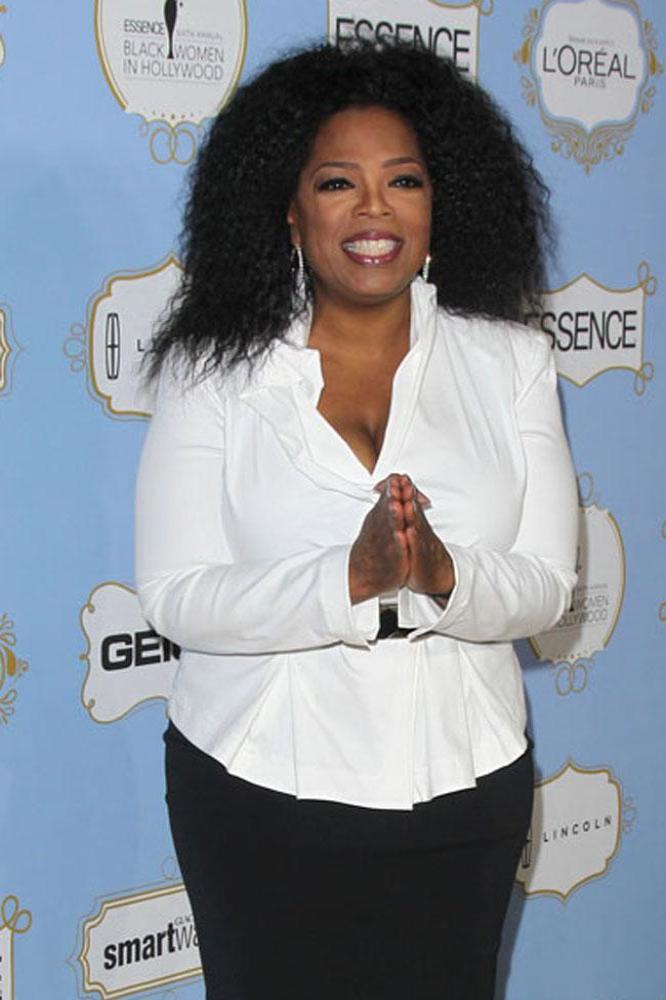 Winfrey is producing the film alongside Brad Pitt and now she is set to portray civil rights protester Annie Lee Cooper, an elderly woman who tried to register to vote and was denied by a sheriff.

The movie will reunite the 60 year old with her Lee Daniels' The Butler co-star David Oyelowo, who will play King, while Cuba Gooding, Jr.