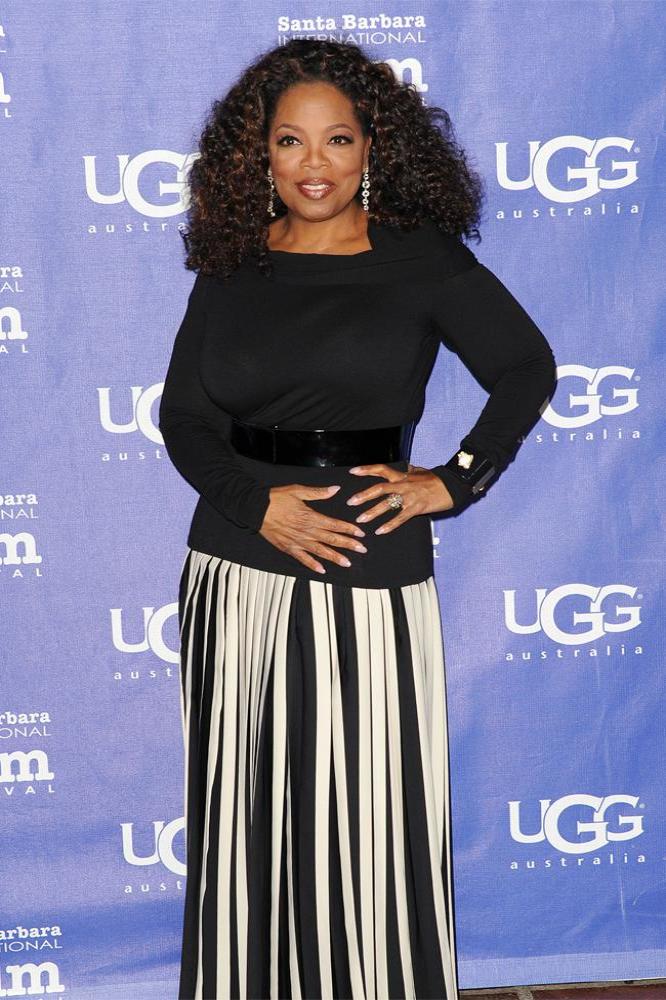 The Chicago, Illinois TV studio where Oprah Winfrey created magic for 21 years is to close next month (Apr14).

Winfrey, who shot The Oprah Winfrey Show at Harpo Studios from 1990 to 2011, is in the process of selling the building to a developer.

A Harpo spokesman tells Crain's Chicago Business, "We have entered into a purchasing agreement with Sterling Bay for the four-building Harpo Studios campus in Chicago's West Loop.

"We expect the transaction to be closed in 30 days. The property will be leased back to Harpo for two years, and the studio will continue to produce programming for OWN (Oprah Winfrey Network)".