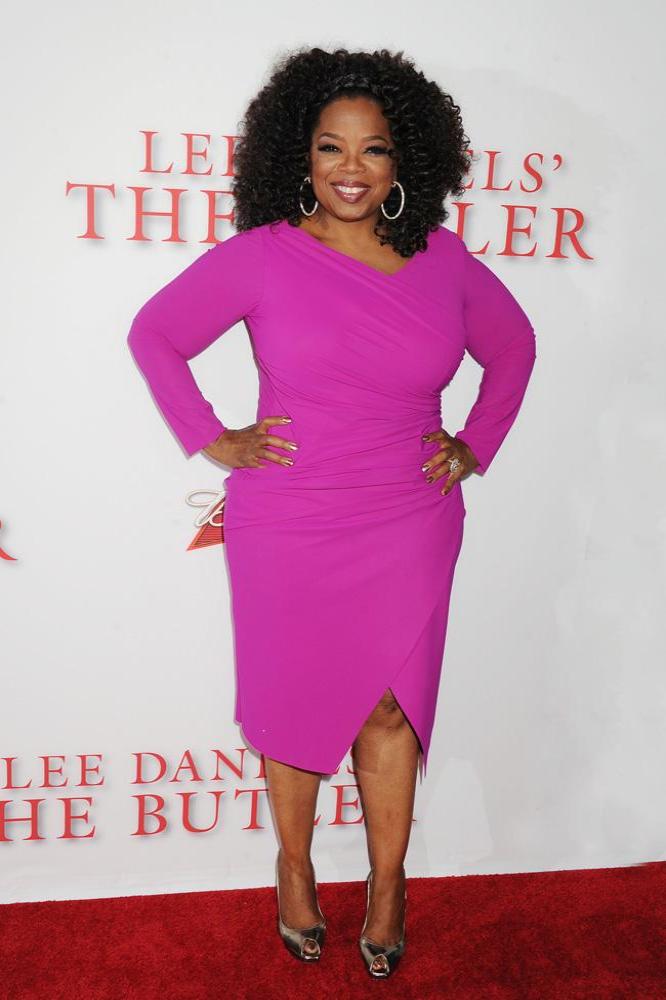 Producers for Oprah Winfrey's OWN TV network have agreed to put plans for a documentary about America's first openly-gay professional footballer MICHAEL SAM on hold.

The 24-year-old, who 'came out' as a gay man in February (14), made sports history earlier this month (May14) when he was drafted into the National Football League (NFL) to play for the St. Louis Rams in Missouri.

Shortly after the draft, Winfrey announced she had signed a deal with Sam to tell his story in a new TV documentary, but now the series has been delayed as a result of talks between Sam and his new bosses at the Rams.

A statement released by OWN president Erik Logan reads "After careful consideration and discussion with the St. Louis Rams, the untitled Michael Sam project has been postponed, allowing Michael the best opportunity to achieve his dream of making the team. "OWN is about elevating and empowering people to achieve their best.

It's clear that we, along with the world, recognize the important opportunity that Michael now has in this moment.

We will continue to support him in his journey to earn a spot playing for the Rams". Although Sam has been drafted by the Rams, he will still need to fight for a place on the team's official roster by proving his worth during the franchise's summer training camp ahead of the start of the 201415 season.