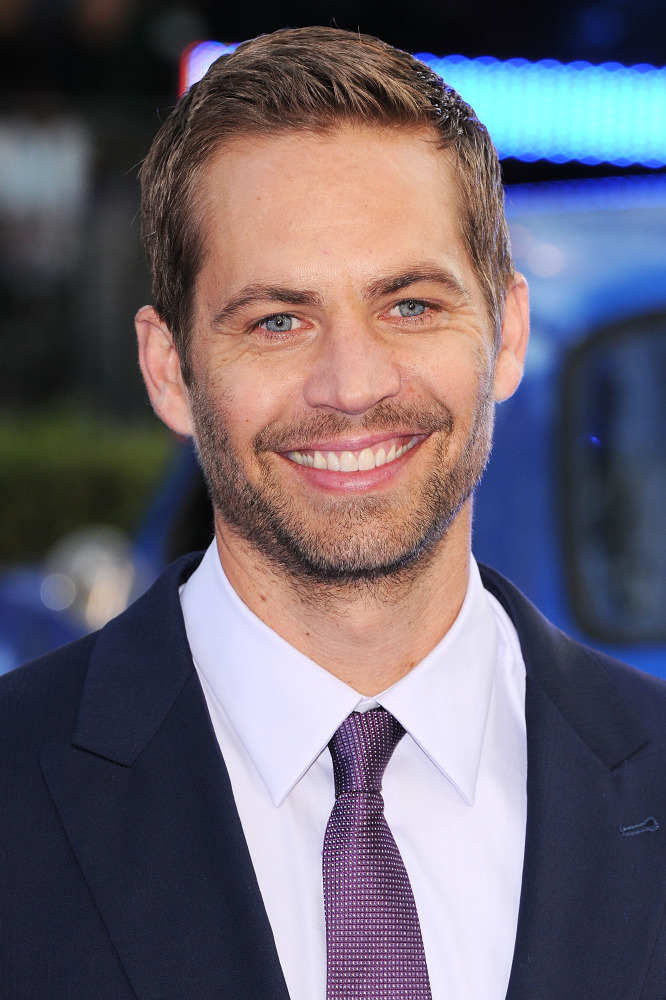 FAST and THE FURIOUS star Paul Walker has died in a car crash.

Walker was a passenger in a friend's Porsche when the unnamed driver lost control of the vehicle during a charity event in Santa Clarita, California.

The sportscar collidied with a tree and burst into flames.

Both the driver and Walker were killed.

She just turned 15 and it's a critical time

A statement posted on the actor's official Facebook.com fan page reads "It is with a truly heavy heart that we must confirm that Paul Walker passed away today in a tragic car accident while attending a charity event for his organization Reach Out Worldwide. He was a passenger in a friend's car, in which both lost their lives. "We appreciate your patience as we too are stunned and saddened beyond belief by this news.

Thank you for keeping his family and friends in your prayers during this very difficult time". Walkers publicist Ame Van Iden has confirmed his death. In one of his final interviews, Walker recently told WENN he was enjoying life as a dad to his teenage daughter Meadow after revealing she had moved in with him last year (12). He said, "She started living with me last year just when I was leaving to go to work on Fast (& Furious 6).

It's really kind of tearing on me trying to maintain the balance.

She just turned 15 and it's a critical time.

I'm big with analogies so I look at it like this big rocket ship and she's on this launching pad.

"I want to get the trajectory right. It's just me and my daughter and I'm gonna be her dad for the rest of our lives so I want it to be cool. I sure as hell don't want to be looking back and go, 'F**k, what if, and I should've been home more'. She's super supportive and is like, 'No, go; this is what you do'. I'm like, 'We've got three years and you're gonna be out of the house. How much longer before you show up with Johnny?' "We're really honest with each other which is cool.

She tells me what her needs are and tries to be a little tougher than I want her to be sometimes.

I want her to be more revealing like, 'You're not home enough...' I want her to say those things". Just a two days before his death, Walker took to Twitter.com to share his Thanksgiving Day thoughts with fans. He wrote, "Happy Thanksgiving to all celebrating today! Try not to get too full from dinner, seconds, dessert, leftovers, that late night snack..". He later added a now shocking apt tweet, writing, "When you LiveFast, there's no definite set of rules". And on Friday (29Nov13), he posted a photo from the set of the new Fast and Furious movie, featuring himself and co-star Vin Diesel, and added, "The boys are back.

Will you be ready?" It turned out to be his last Twitter.com entry. Among the celebrities who took to Twitter.com with fans to mourn Walker's passing were Russell Simmons, Lance Bass, rocker Chris Daughtry and E2808Ffellow fast car buff Frankie Muniz, who wrote, "So sad to hear about Paul Walker.

He was my hero when I was in my teens.

Never met him but my Hostel team had just made Running Scared and everyone loved him.

Prayers and light to his daughter and family right now". Walker was born in Glendale, California in 1973 and started acting as a toddler when he appeared in a Pampers commercial. He enjoyed success as a TV child star throughout the 1980s landing roles in shows like Highway to Heaven and Who's the Boss? His big break came in 1999's Varsity Blues and that led to his role in the Fast and the Furious film franchise - he has played Brian O'Conner in five of the six fast-paced action movies, and was filming Fast and Furious 7 at the time of his death. Walker has also starred or appeared in hit movies Eight Below, Into the Blue, She's All That, Running Scared, Takers and Flags of Our Fathers. An avid surfer, the actor was also a Brazilian Jiu-Jitsu expert and a huge shark fan. He studied marine biology before his acting career took off and recently fulfilled a lifelong dream by starring in a National Geographic Channel series, titled Expedition Great White, during which he studied Great White sharks off the coast of Mexico.

Billie Eilish 'obviously not happy' with...