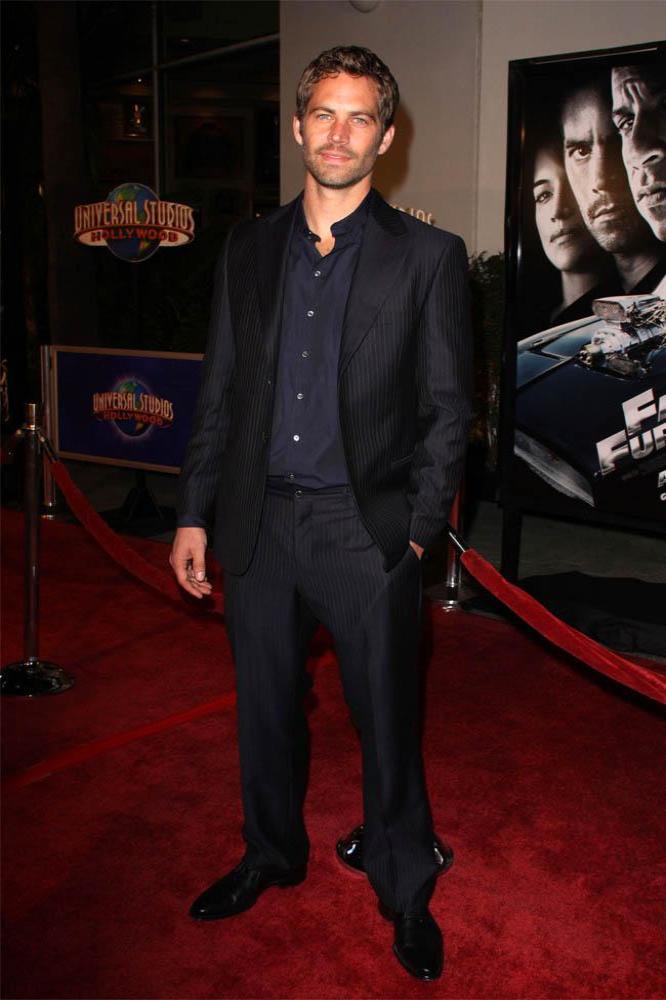 Tragic Paul Walker's celebrity fans, friends and colleagues continue to offer up tributes to the late star as the news of his death travels around the world.

Paul Walker was such a gem, so kind and always had a smile on his face

The Fast and Furious star was killed in a car crash in California on Saturday (30Nov13) and the news of the tragedy is still sinking in for those who knew the actor or simply appreciated his talent.

New Twitter.com tributes from Jamie Bell, Sarah Michelle Gellar, Joshua Jackson and his Varsity Blues co-stars James Van Der Beek and Ali Larter have emerged, while Ryan Phillippe wrote, "Paul was a good dude. Conscientious and not caught up in Hollywood. He knew there was more to life and lived like it. Nice to know you brotha".

Walker's Varsity Blues co-star Amy Smart posted a photo of herself with the late actor on the set of the 1999 film and wrote, "What a tragic loss. Paul Walker was such a gem, so kind and always had a smile on his face".

She posted a photo of herself with the smiling actor on the set of Fast and Furious 6 along with the caption "Lost a dear friend today. So sudden and tragic - RealPaulWalker was a great man with a big heart and passion. RIP".

Michelle Rodriguez also followed her Fast and Furious castmates and offered her thoughts on Walker's passing on MOnday (02Dec13), tweeting, "I'm gonna carry this torch for you brother, with a forced smile on my face and I'm gonna open my heart just cause your telling me to". 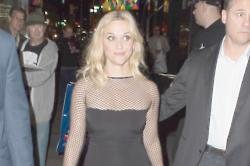 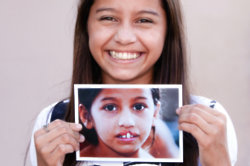 Smile And The World Smiles With You