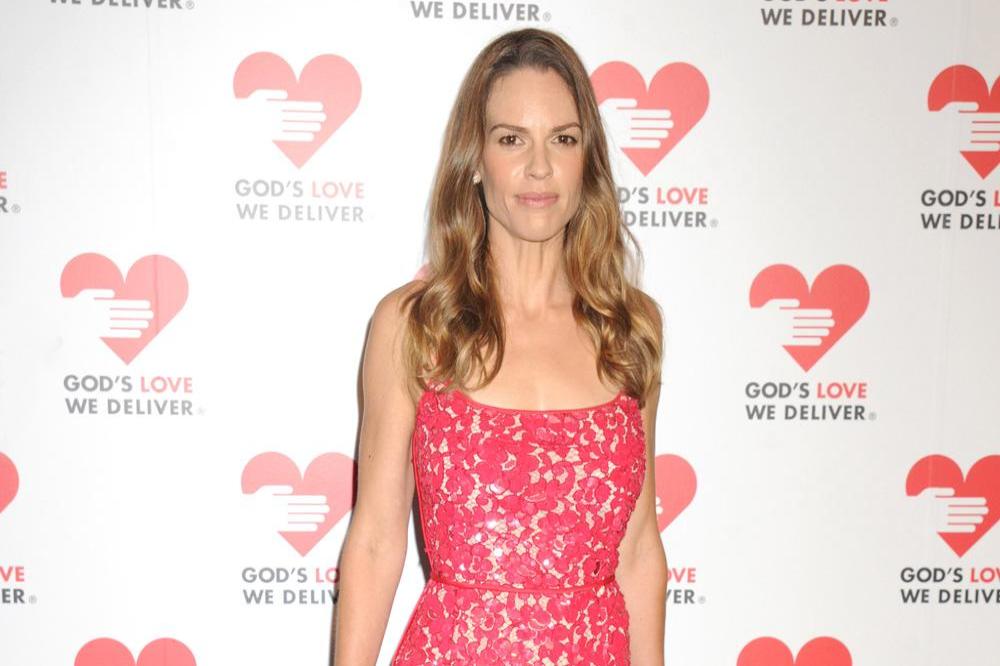 Hilary Swank reportedly spends thousands of dollars of her own money paying for vet bills to save animals in Los Angeles where she lives.

Swank has reportedly made a habit of secretly paying veterinary bills for cash-strapped pet owners in Los Angeles because she cares for animals so much.

A source told America's Star magazine: "A number of vets around LA have Hilary on speed dial. She's spent hundreds of thousand of dollars paying vet bills. She literally saves lives weekly without seeking any credit."

The 'Million Dollar Baby' star is a well-known animal lover and founded The Hilaroo Foundation, which brings together at-risk youth and abandoned animals.

The screen beauty rarely leaves home without her Jack Russell stray Kai - who she rescued in Los Angeles - and she is also set to co-host The Great American Dog-A-Thon, a two-hour dog-rescue special, in the US next month.

The insider said: "She truly believes that every pet deserves a chance and will do anything in her power to save their lives."

Hilary previously said: "I believe in a 'No-Kill' policy. Hopefully (we are) getting to a place where we have 'No-Kill' universally and just a more caring attitude in general to all animals." 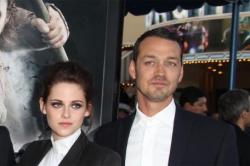