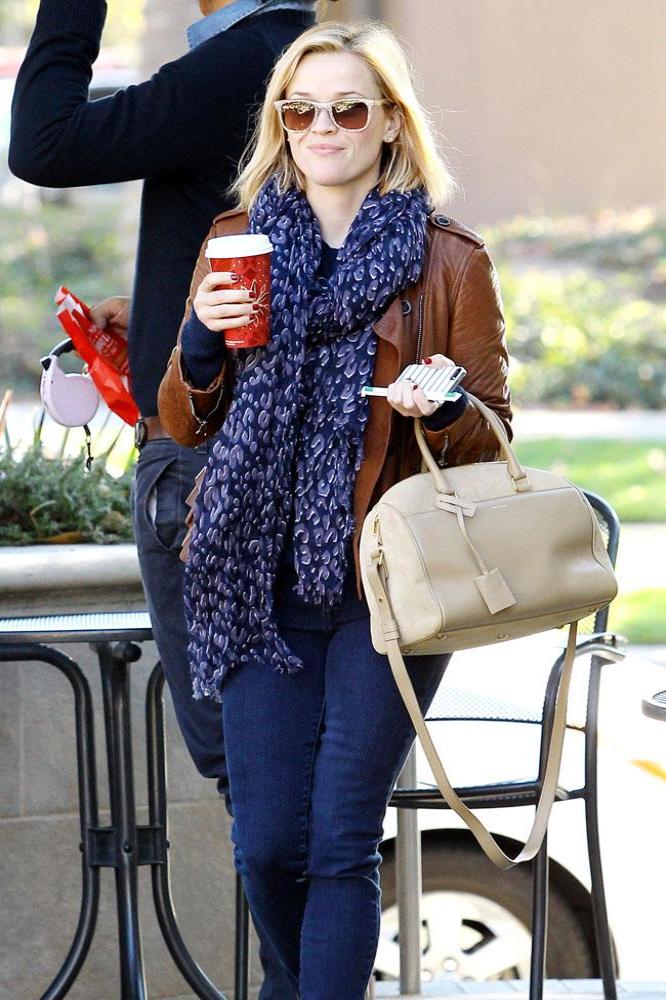 Actress Reese Witherspoon is following in the footsteps of Gwyneth Paltrow and Blake Lively by launching her own lifestyle company.

The Walk the Line star has named Andrea Hyde, the president of fashion retailer C.

Witherspoon will reportedly interject her Southern roots into the brand, which will feature fashion items, health and beauty tips and food topics, according to insiders.

The news comes days after the actress confirmed she was taking cooking classes at a culinary school in California's Napa Valley with pals Drew Barrymore and Cameron Diaz.