Richard Pryor's son has given Nick Cannon his blessing to play his father in a new biopic.

He changed my mind by how he is delving into it

Cannon has made several strong hints that he will portray the iconic comedian in the movie, but no official confirmation has been announced.

and daughter Rain - told TMZ.com they worried Cannon would not do justice to the role, insisting they would rather see Marlon Wayans land the part.

has now been convinced Cannon is the right man for the job after seeing how committed he is to the role, telling New York Post gossip column Page Six, "I am actually very excited about it now. He changed my mind by how he is delving into it... He did the small thing of using his left hand instead of his right hand, he picked up smoking to try and emulate my dad, he's let his hair grow out... he's looking into who my dad really was, looking into his childhood, who he was raised by and around, and he is interested in talking to me about who my dad was". 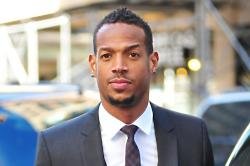 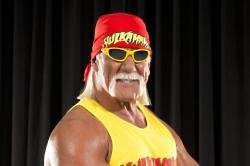 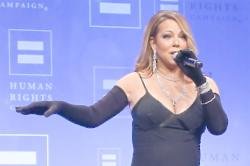