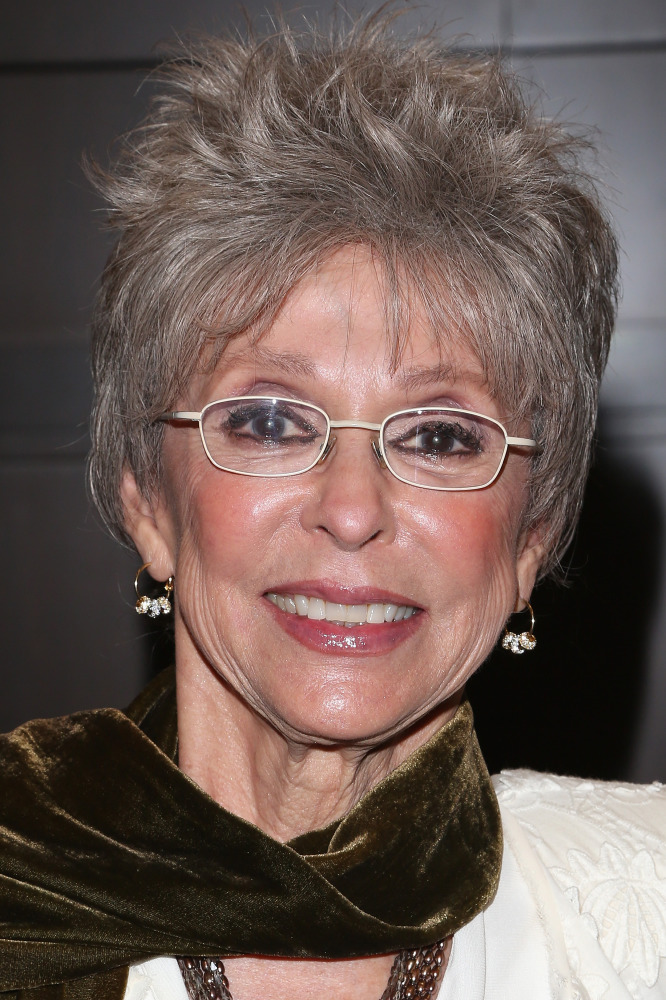 Veteran entertainer Rita Moreno is returning to the small screen to co-star in a new sitcom co-created and executive produced by Amy Poehler.

The 82 year old actress, who was feted with the Life Achievement trophy at the Screen Actors Guild Awards last month, is set to co-star in a new comedy titled Old Soul, which is helmed by the Parks and Recreation actress.

The sitcom centres on a former wildchild played by Orange is the New Black star Natasha Lyonne.

Her character has a business which cares for senior citizens, and Moreno is slated to play one of Lyonne's main clients.

Moreno is no stranger to television - she has won two Emmys for her guest appearances on The Rockford Files and The Muppet Show, and most recently had a stint on Fran Drescher's series, Happily Divorced. 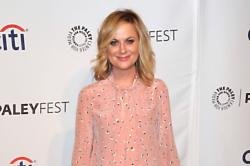 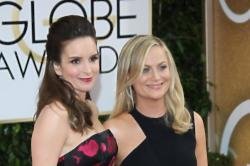