Rita Ora will reprise her role in two 'Fifty Shades of Grey' sequels. 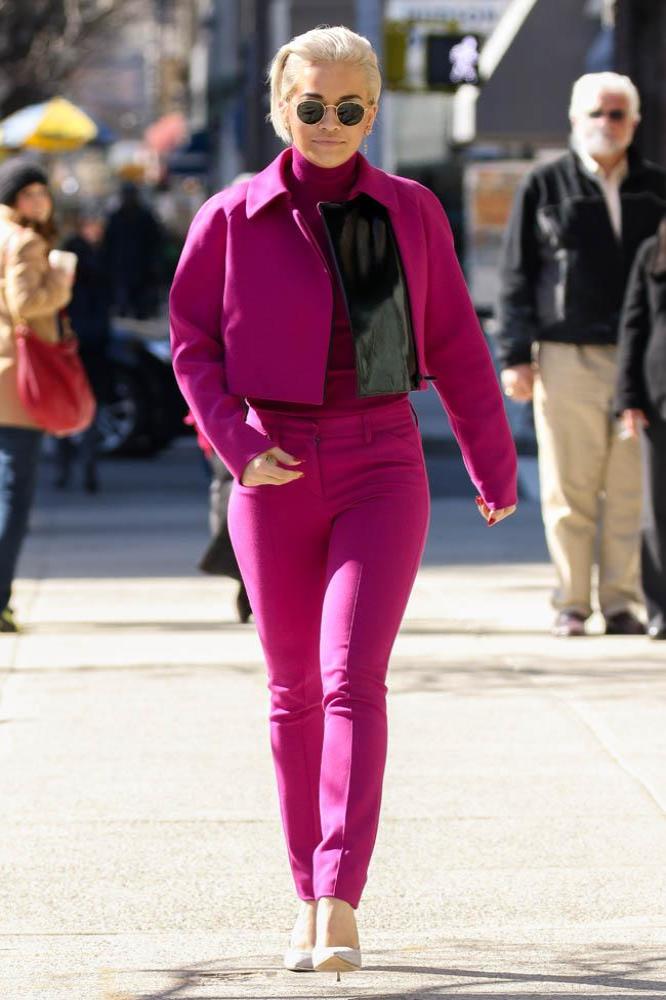 The 'How We Do' hitmaker - who played lead character Christian Grey's sister Mia in the first instalment of the movie adaptation of E.L James' novel - will reportedly return to the franchise in the two upcoming sequels despite director Sam Taylor-Johnson dropping out of the remaining films following a dispute with the author.

In emails between Sony Pictures CEO Amy Pascal, Hollywood talent agency CAA and Rita's US agent Franklin Latt which appeared on website Wikileaks , Franklin says: "Rita, 23, will appear in Universal's upcoming Fifty Shades of Grey playing the role of "Mia Grey" and will appear in the next two instalments of the movie."

The blonde beauty was previously criticised for her role in the movie - which also starred Dakota Johnson and Jamie Dornan - as she is only seen for 90 seconds on screen.

However, Rita was quick to defend the part and admitted that portraying the character has "opened the door" to other movie projects for her.

She said: "Everyone is going to have their own opinions.

"But for me this was such a great cameo to be involved in, and even though I'm only in it for a little bit, it's opened the door to a lot of movie things that I haven't actually announced yet.

"I have the bug, for real. Fifty Shades was a moment of cameo and a really good wake-up call."

A source close to the star also told the Daily Mirror newspaper: "Rita's dream is to have a career as a Hollywood actress so is hoping it still happens." 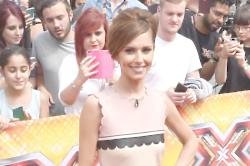 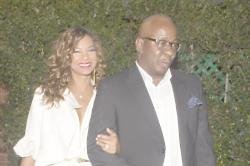 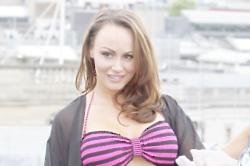