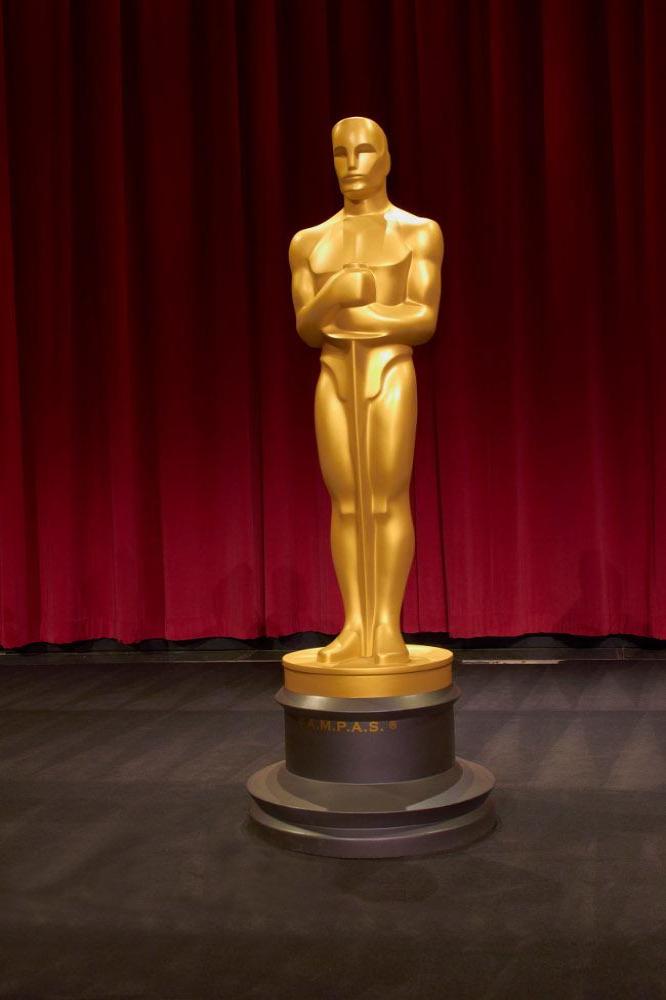 The actors attended the Grants Banquet at the Beverly Hilton Hotel in Beverly Hills, California for the handing out of donations to more than 40 non-profit entertainment industry-related organisations and scholarship programs.

The grants, which totalled $1.9 million (?1.1 million), are funded by the Hollywood Foreign Press Association (HFPA), the committee behind the Golden Globe Awards.

At the gala, celebrities took a moment to remember Williams and Bacall, who both passed away this week (beg11Aug14), with a round of applause.

Actress Kristen Bell, who was among the guests at the event, writes in a post on Twitter.com, "Kudos to HFPA hfpaGrantBanquet this eve for honouring Robin Williams and Lauren Bacall wa (with a) moment of not silence but applause".

During the gala, Bell also performed the song Do You Want To Build A Snowman? from hit Disney movie Frozen.

Williams died of an apparent suicide on Monday (11Aug14) and Bacall passed away following a stroke on Tuesday (12Aug14). 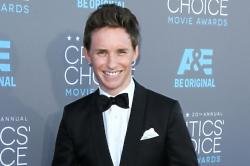 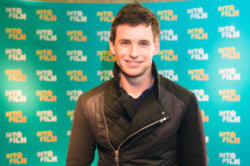