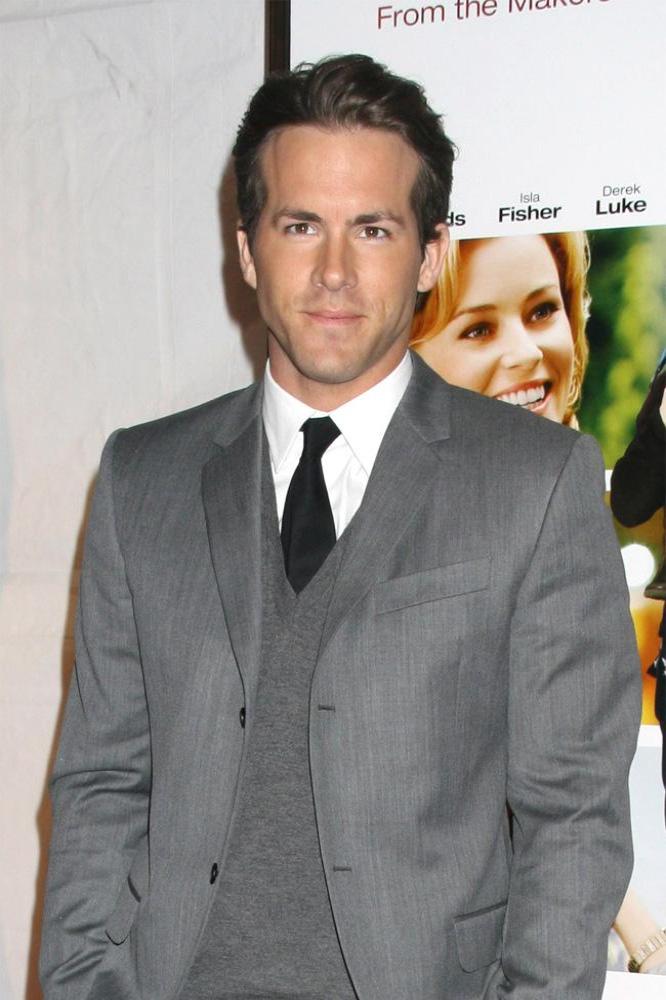 Blake Lively and Ryan Reynolds commissioned their favourite artist to paint a portrait of a pal's Yorkshire terrier as an elaborate Christmas gift.

According to The Hollywood Reporter, the couple asked Ashley Longshore to capture celebrity jeweller Lorraine Schwartz's pet on canvas and handed it to her as a festive offering.

The Yorkie, which was given to Schwartz as a gift from Beyonce, appears dressed like a nun and wearing gold pieces from the jeweller's bestselling live in the painting.

Lively and Reynolds reportedly own six Longshore works, including one of Kate Moss as a nun.