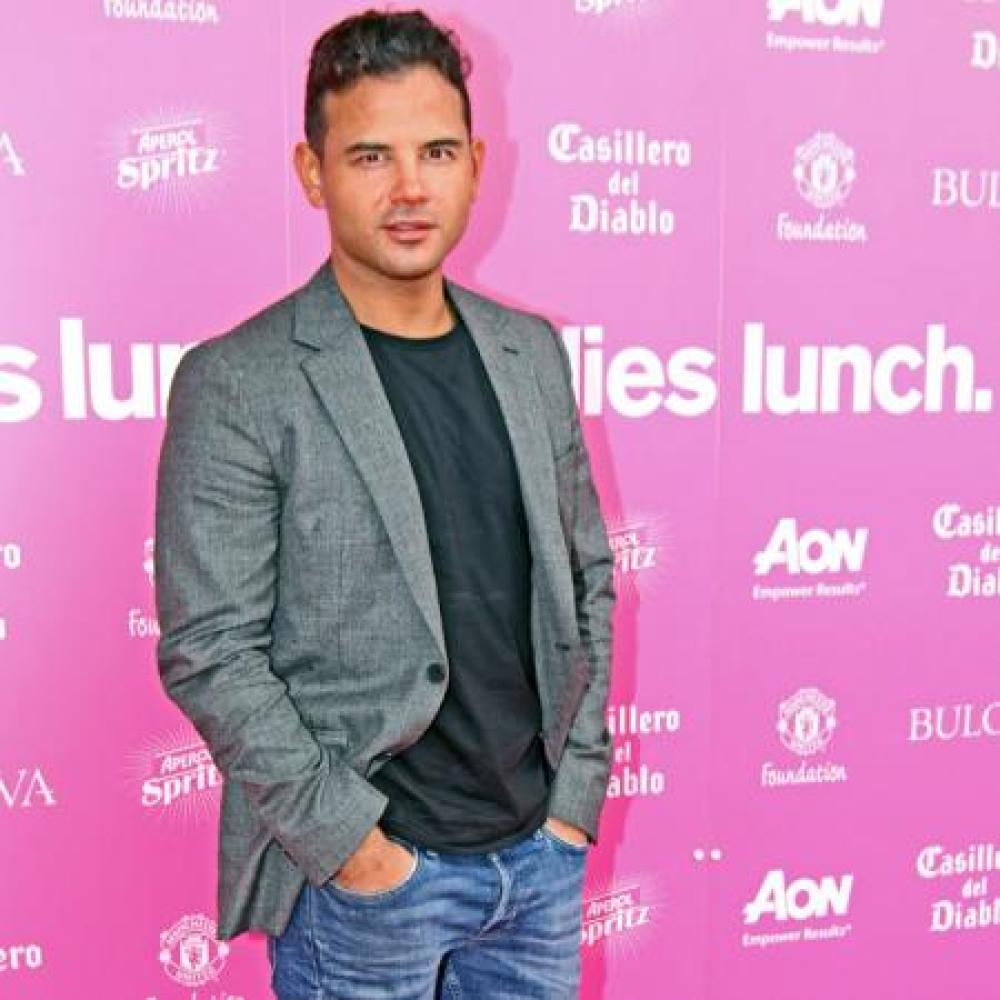 The 30-year-old actor - who plays Weatherfield builder Jason Grimshaw - has decided to ditch the late nights to find his "spiritual side" after starting to have sessions with a life coach.

Ryan has found a new love of poetry and literature and his favourite poet is William Wordsworth.

A source told The Sun newspaper: "He's been getting a bit of stick because he is always out on the town with a beautiful woman on his arm but now he is very much in touch with this spiritual side."

Ryan - who previously dated actress-and-model Amy Jackson - is enjoying "stretching" himself and his favourite spot to read poetry is "looking out over the mountains and waters of the Lake District".

The source added: "It's where he feels calmest and now he has a life coach, it is all about finding places where he can be in contact with nature and his inner self. The party scene is all very well now and again but it doesn't nourish the soul and that's what he is about these days." 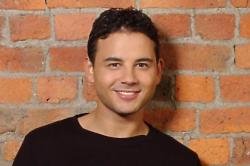 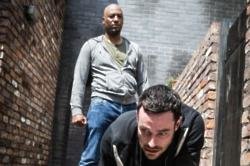 Callum Logan to get his 'comeuppance' on Coronation Street 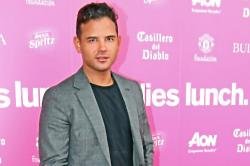