Sandra Bullock to Reunite With George Clooney for Political Film 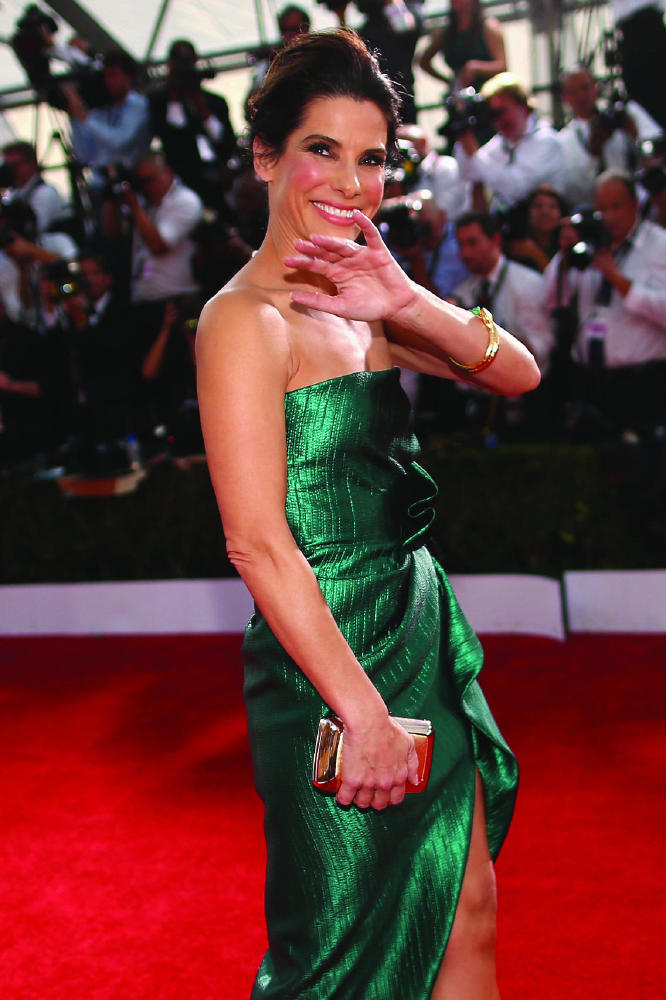 Sandra Bullock is set to reunite with her Gravity co-star George Clooney for new film Our Brand is Crisis.

Bullock has signed on to star in the film based on the 2005 documentary of the same name, about the use of American campaign tactics in South America.

Bullock, who has been linked to the project for months, officially signed on for the movie after Pineapple Express director David Gordon Green committed to take on the film, according to Variety.com.

Bullock will also serve as an executive producer, along with Clooney and his producing partner Grant Heslov. 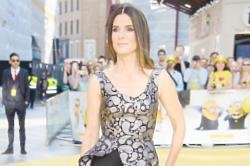