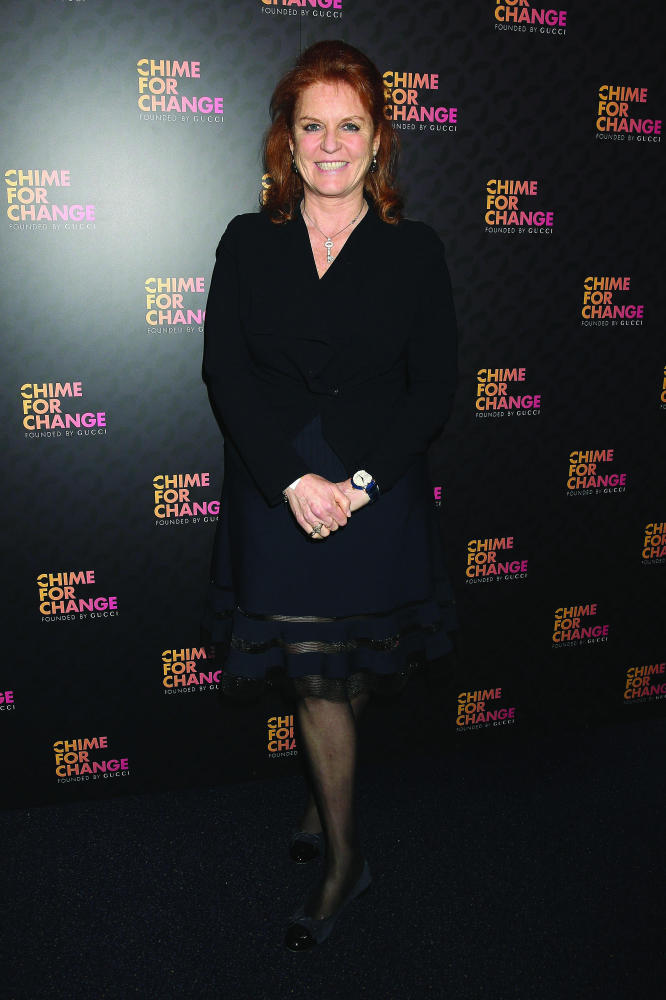 Sarah Ferguson hopes to persuade Downton Abbey creator Julian Fellowes to sign on to pen the script for a sequel to The Young Victoria.

The Duchess of York, who was previously married to Prince Andrew, served as co-producer on the 2009 Oscar-winning film, starring Emily Blunt and Rupert Friend, and hopes to recreate its success with a follow-up.

Fellowes was behind the script to The Young Victoria, which chronicles the life of Britain's Queen Victoria and her romance with Prince Albert, and Ferguson wants to re-team with the celebrated writer for the new project.

Speaking to Britain's Mail on Sunday at the Life After Stroke Awards in London, Fellowes remained coy about his involvement, saying, "It is something I've thought about but there are no plans as yet".

A spokesperson for the Duchess of York adds, "She has approached Julian, so fingers crossed". 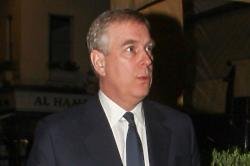 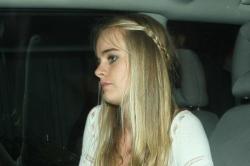 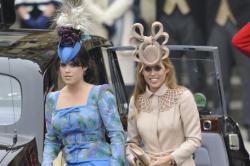 Beatrice And Eugenie Party With Mother