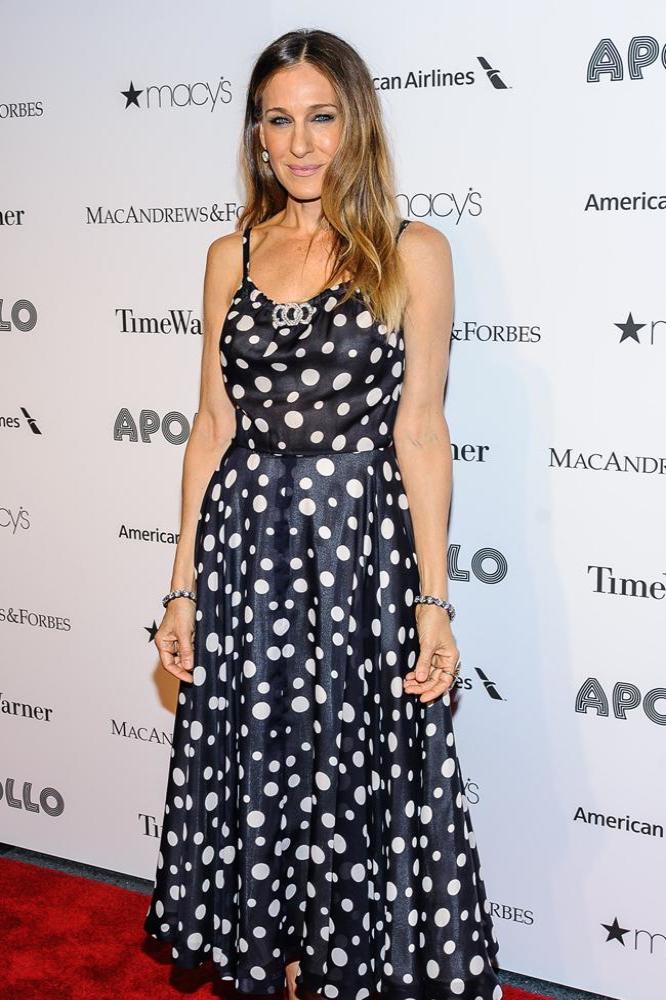 Sarah Jessica Parker has opened the door of her New York City home to Vogue cameras for a quirky interview, during which she reels off quick-fire answers to 73 questions.

The Vogue.com chat covers subjects like, "What's the hardest part of being a mom?" and "What's Oprah really like?", and throws up a series of interesting facts about the Sex and the City star and what she loves about living in the Big Apple as she makes coffee for her interviewer, answers the phone to a friend and wanders around her living room.

Viewers learn that the actress' favourite film is The Way We Were, she hates parsley, loves Coca-Cola and dreams of recording a duet with Doris Day.

Parker also names Parliament as her favourite group and Trombone Shorty her top solo artist, while listing Greece as both her favourite vacation spot and the last country she visited.

She also reveals that she'd like to visit Vietnam, loves the colour peacock blue and never got to go to her prom.

At the end of the rapid-fire interview she also shows off her British accent and when asked if the chat is her weirdest yet she responds, "Nope, not really!"