School of Rock to be adapted into TV Series 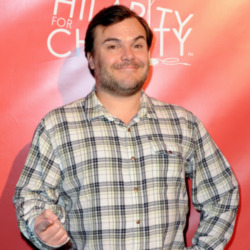 The 2003 movie, in which Black portrayed a struggling musician who becomes a supply teacher and helps his young students form a rock band, is being adapted for a new musical comedy series on America's Nickelodeon network next year (15).

The film's director, Richard Linklater, has signed on as an executive producer for the kid-centred show, and casting is expected to be announced soon. 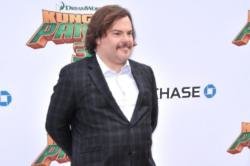 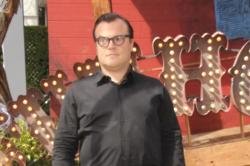 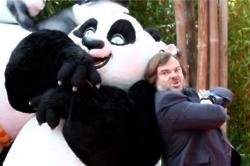