Selena Gomez's friends are "worried" that she may want to get back with on/off boyfriend Justin Bieber following her split from music producer Zedd.

Selena Gomez's pals are "worried" she wants to get back with Justin Bieber. 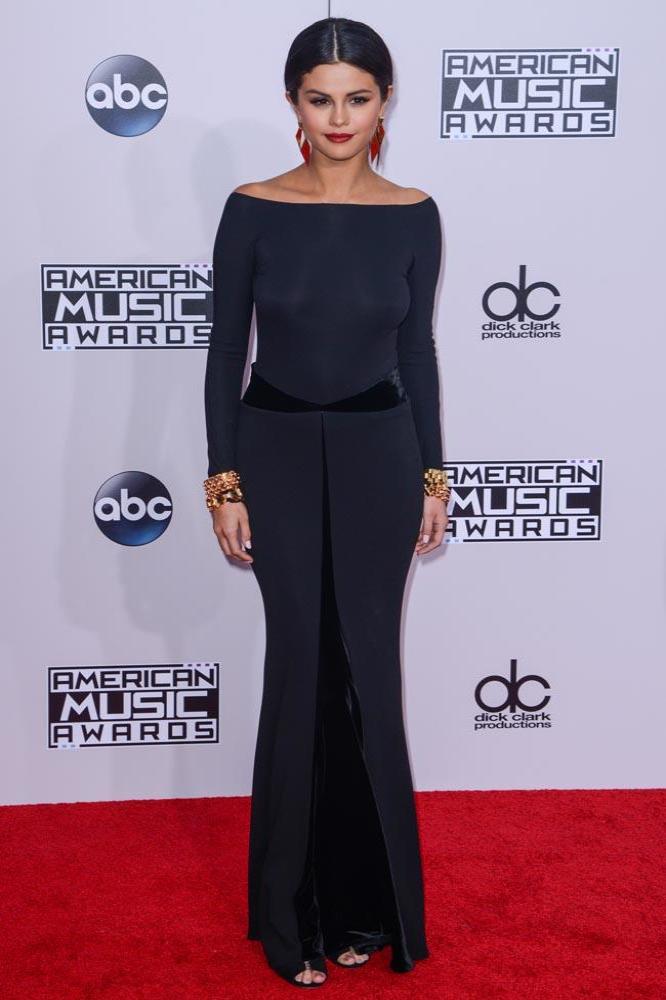 The 'Heart Wants What It Wants' hitmaker has reportedly split from Zedd after a couple of months of dating and her friends are now concerned she will resume her relationship with the 'Baby' hitmaker.

A source said: "Selena's friends still wonder why she's so caught up in what Justin is doing. They worry that she's falling back into her old bad habit of obsessing over what Justin is doing and saying. It's like she's still invested in the relationship even though it ended months ago.

"Selena checks out everything about the girls Justin's been with. She's like a detective. She tries not to look, but she just can't help herself. It's not healthy and she knows that, but it's something she still does."

Meanwhile, Selena has been seen enjoying a holiday in Mexico with friends following her split from the 25-year-old DJ and has sparked rumours she is romancing music producer Hit-Boy after the pair were seen together.

However, an insider claims they are just friends, telling HollywoodLife.com: "All he knows is that Selena seems happy and enjoying her life at this moment. They're also working too and Selena's very focused on her upcoming album.

"He's not involved with her personal life like that and doesn't want to be."