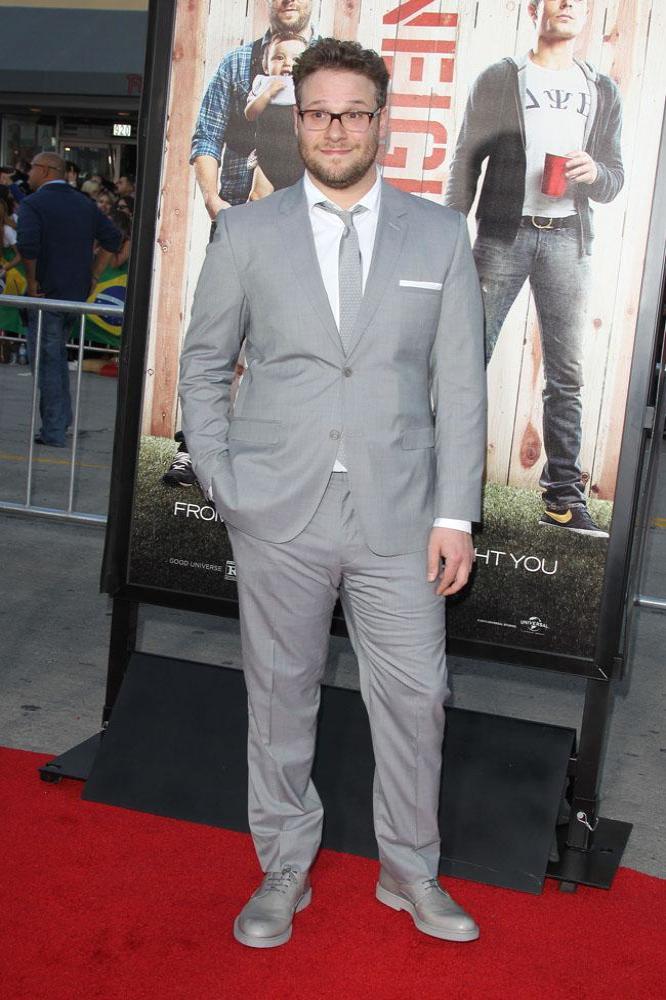 Seth Rogen celebrated a double win at the 2014 American Comedy Awards for his film This Is the End.

In the pre-taped ceremony, which aired in the U.S. on Thursday (08May14), stars gathered at the Hammerstein Ballroom in New York City for a night honoring the cream of the comedy world.

Rogen who was the toast of the night, as he and producing partner Evan Goldberg won Comedy Director - Film in addition to Comedy Film of 2014 for their apocalyptic farce.

In television, Amy Poehler also walked away with two trophies, including Comedy Actress - TV and Comedy Series for Parks and Recreation.

Will Ferrell and Melissa McCarthy picked up awards for Comedy Actor and Actress - Film respectively and the Late Night Talk Show prize was a tie between The Colbert Report and The Daily Show with Jon Stewart.

Chris Rock was on hand to deliver veteran funnyman Bill Cosby with the Johnny Carson Award for Comedic Excellence, in honor of his outstanding work over the past 50 years.

Upon receiving his award, Cosby quipped, "Those of you who are too young (to remember), that to go on the Carson show meant something big for your career. Johnny would introduce you, and you'd do your (set) and you were paid $340 . They had no idea that I was four years from the projects. That's a lot of money". 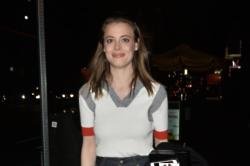