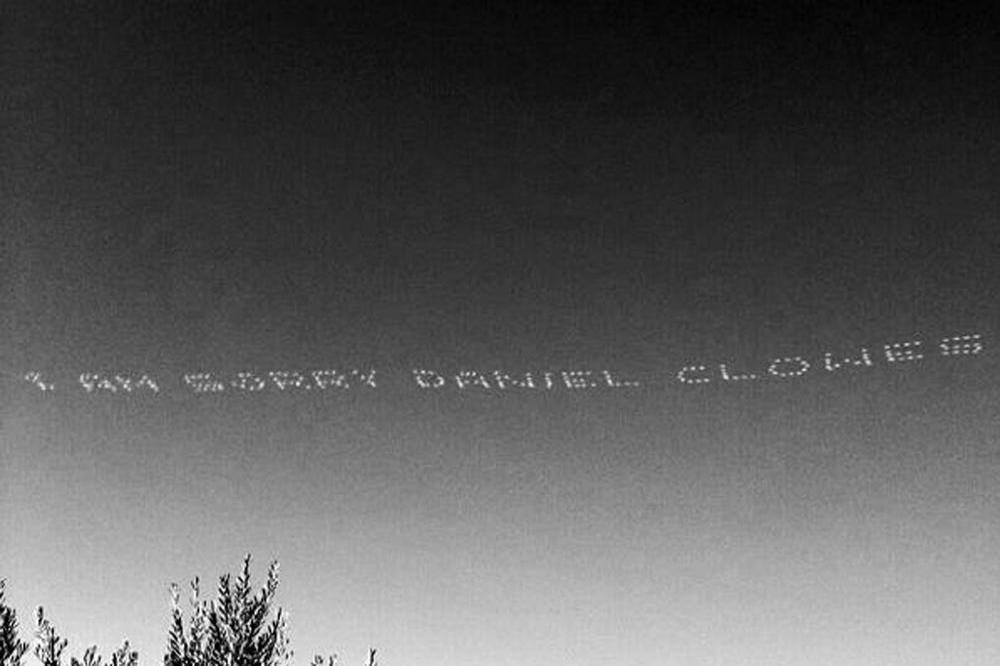 Actor Shia Labeouf has revealed plans to retire following accusations he plagiarised a graphic novel in a short film he directed.

In a series of posts, LaBeouf writes, In light of the recent attacks against my artistic integrity, I am retiring from all public life

The Transformers star became embroiled in controversy following accusations that he based his movie, Howard Cantour, on a book called Justin M.

Following the allegations, the actor offered a series of public apologies to the author through Twitter.com and even hired a skywriting plane in Los Angeles to spell out his regret.

But the apologies did not succeed in appeasing Clowes' lawyers, who have since threatened the actor with legal action.

Now, in the latest twist in the saga, LaBeouf took to Twitter.com on Friday (10Jan14) to claim his "artistic integrity" has been attacked and as a result he has decided to turn his back on his career.

In a series of posts, LaBeouf writes, "In light of the recent attacks against my artistic integrity, I am retiring from all public life. My love goes out to those who have supported me".