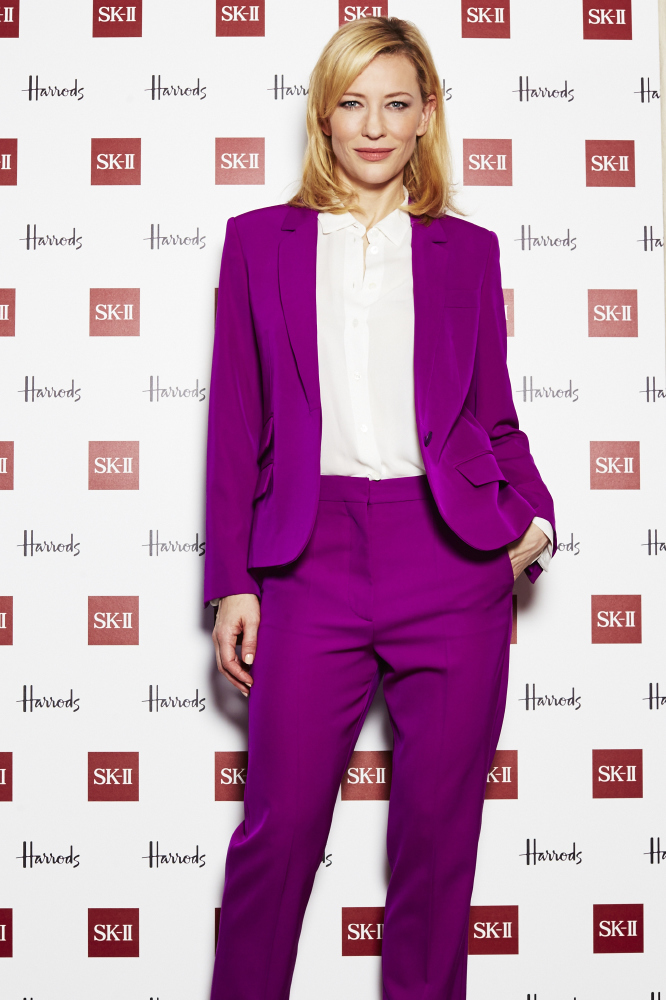 Cate Blanchett, Joaquin Phoenix, Amy Adams and Michelle Williams were among the stars who turned out to remember Philip Seymour Hoffman at a wake in New York City on Thursday evening (06Feb14).

The actor was found dead at his home in the Big Apple on Sunday (02Feb14) following a suspected drug overdose, and his famous friends gathered to honor him on the night before his funeral.

Blanchett, who appeared with the actor in 1999 film The Talented Mr Ripley, attended the gathering at the Frank E.

Campbell Funeral Home in Manhattan along with Hoffman's The Master co-stars Phoenix and Adams.

Williams, who worked with the star on 2008's Synecdoche, New York, was also in attendance, along with actor Josh Hamilton and Hoffman's former partner Mimi O'Donnell and three young children, Cooper, Willa and Tallulah.

A private funeral service for Hoffman will take place in New York City on Friday (07Feb14), and a memorial service will be held later this month (Feb14).

The actor's family has asked for charity donations in lieu of flowers for The DreamYard Project and the Christopher and Dana Reeve Foundation.