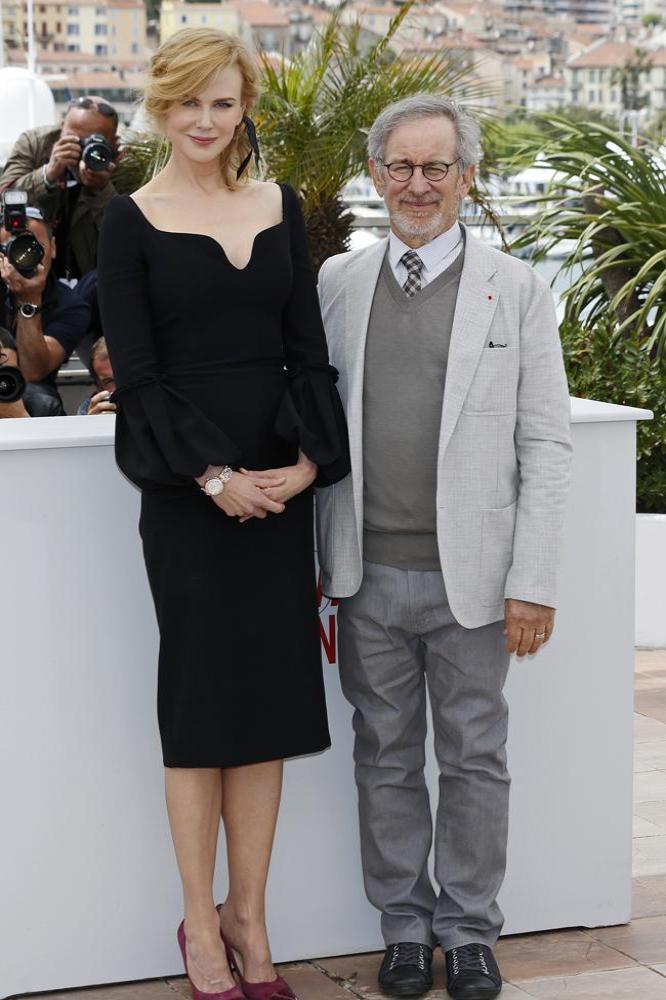 Filmmaker Steven Spielberg is set to honor U.S. President Barack Obama with the Ambassador for Humanity Award in May (14).

The Lincoln director will recognize Obama for his commitment to protecting human rights, expanding education, and advancing opportunities for people around the world at the USC Shoah Foundation - The Institute for Visual History and Education's 20th Anniversary Ambassadors for Humanity Gala in Los Angeles on 7 May (14).

He says, "President Obama's commitment to democracy and human rights has long been felt. As a constitutional scholar and as president, his interest in expanding justice and opportunity for all is remarkably evident. "The president's recent appointment of the first special envoy for Holocaust Survivor Services in United States history demonstrates his staunch commitment to honouring the past while building a better future.

I am extremely grateful to have President Obama join us on this significant milestone of the USC Shoah Foundation". Spielberg created the foundation, which aims to overcome prejudice, intolerance, and bigotry through education, in 1994.