Paula Petrella has been locked in a legal dispute with executives at MGM Holdings Inc.

since the late 1990s, amid claims they illegally based the 1980 Robert De Niro picture on a copyrighted script her dad had written in 1963, but she didn't file suit until 2009, demanding royalties from the continued commercial use of the film.

Her case was twice dismissed in court in San Francisco, California, citing her long delay in taking legal action.

She refused to give up the fight and took her case to the U.S. Supreme Court in Washington, D.C., where a panel of judges overturned the previous ruling, allowing Petrella to renew her lawsuit and pursue her claims. 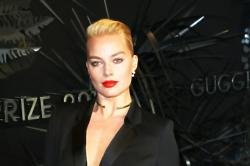 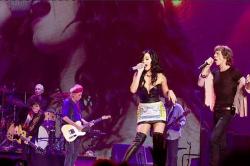