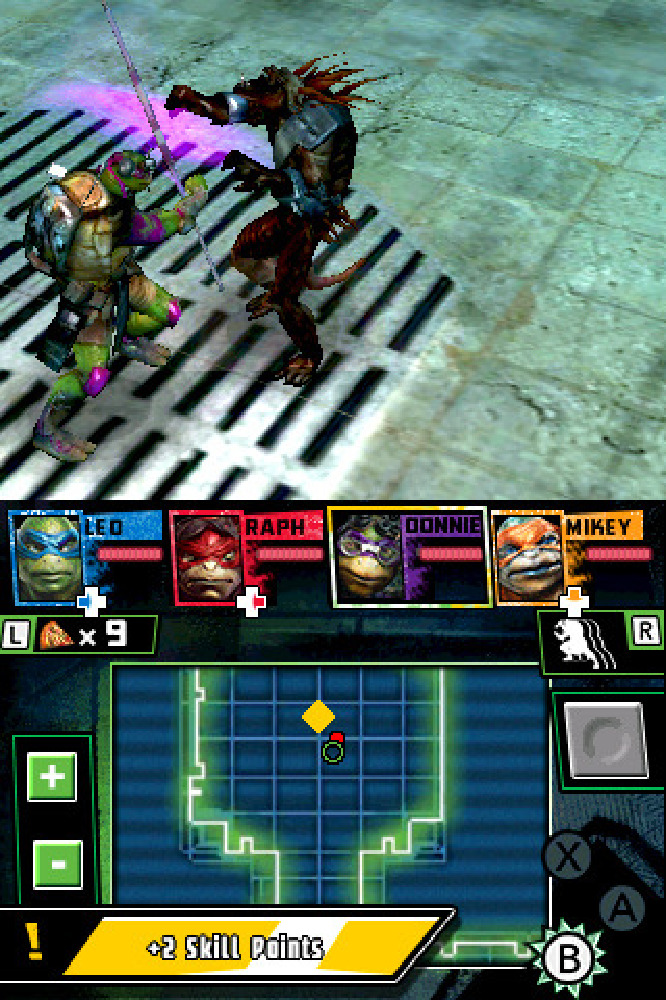 Teenage Mutant Ninja Turtles have slashed their way to the top of the North American box office with a strong $65 million (?38.2 million) debut.

Megan Fox's new crime-fighting action reboot, directed by Jonathan Liebesman and produced by Michael Bay, topples Guardians of the Galaxy from number one; the superhero movie slips to two with $41.5 million (?24.4 million) in its second weekend on release.

Disaster film Into the Storm enters the chart at three with $18 million (?10.6 million), with Helen Mirren's The Hundred-Foot Journey and dance sequel Step Up All In debuting at fourth and fifth place, respectively. 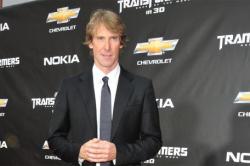 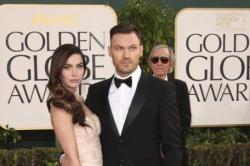 Woman has cat cloned after it passed away