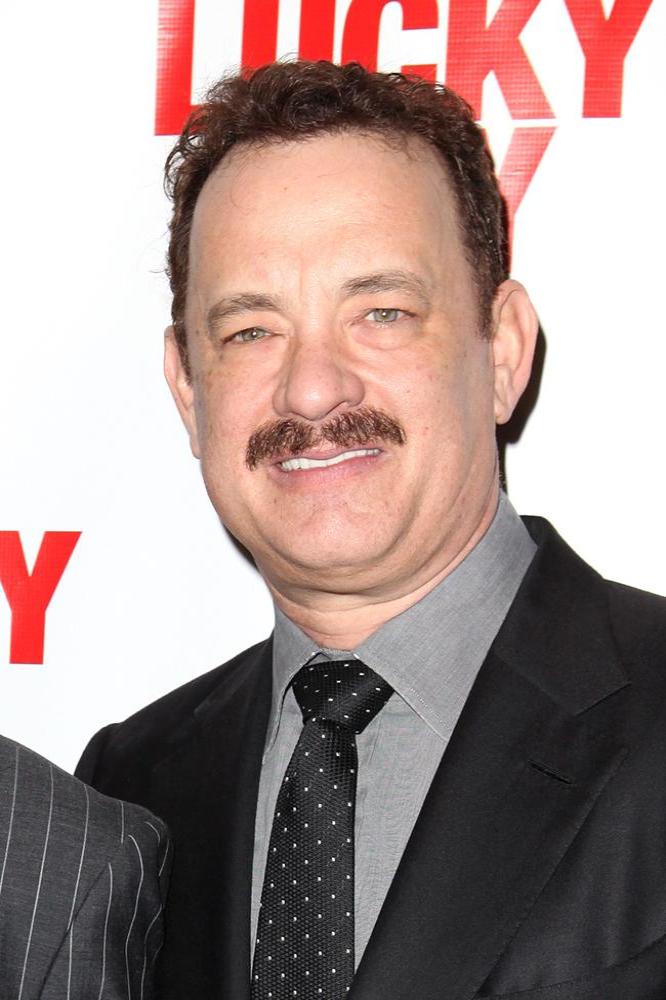 Other stand-out nominees include Midler (I'll Eat You Last A Chat with Sue Mengers), who will fight against Ugly Betty star Michael Urie (Buyer and Cellar) for Outstanding Solo Performance, and actor-turned-bluegrass musician Steve Martin (As You Like It), who is mentioned in the category of Outstanding Music in a Play.

The 58th annual Drama Desk Awards, which celebrate the best in New York theatre, look set to be a big night for Off-Broadway production Giant and short-lived Broadway musical Hands on a Hardbody - both are up for nine trophies.

The accolades will be presented during a ceremony at The Town Hall in New York City on 19 May (13). 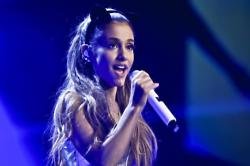