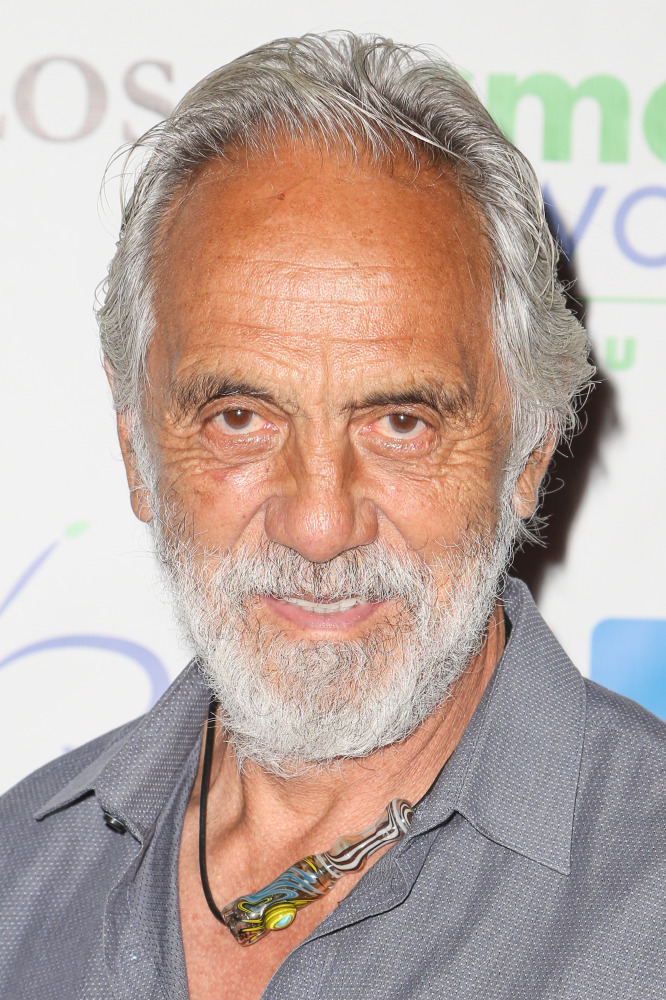 Tommy Chong has come to his daughter Rae Dawn Chong's defence after she sparked controversy by going public with her feelings about Oprah Winfrey.

Chong verbally attacked the TV icon with a few choice racially-charged remarks during an appearance on on Matty P's Radio Happy Hour in America, calling her "a field n**ger".

She later backtracked and insisted her comments were taken out of context and that she was really complimenting Winfrey.

The Commando star's father has since agreed with his daughter and expressed that The Color Purple star will probably laugh off what was said.

He tells TMZ.com, "If you think of what (Rae) said, she said back in the day Oprah would be working in the field because she's not that beautiful ... whereas if you're beautiful, you're part of the master's bedroom".

He continues, "Knowing Oprah, she would probably read (Rae's comments) and just chuckle and probably agree with Rae Dawn... She probably would be working in the field". 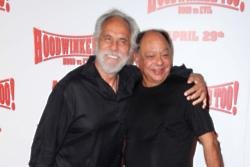 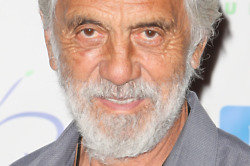