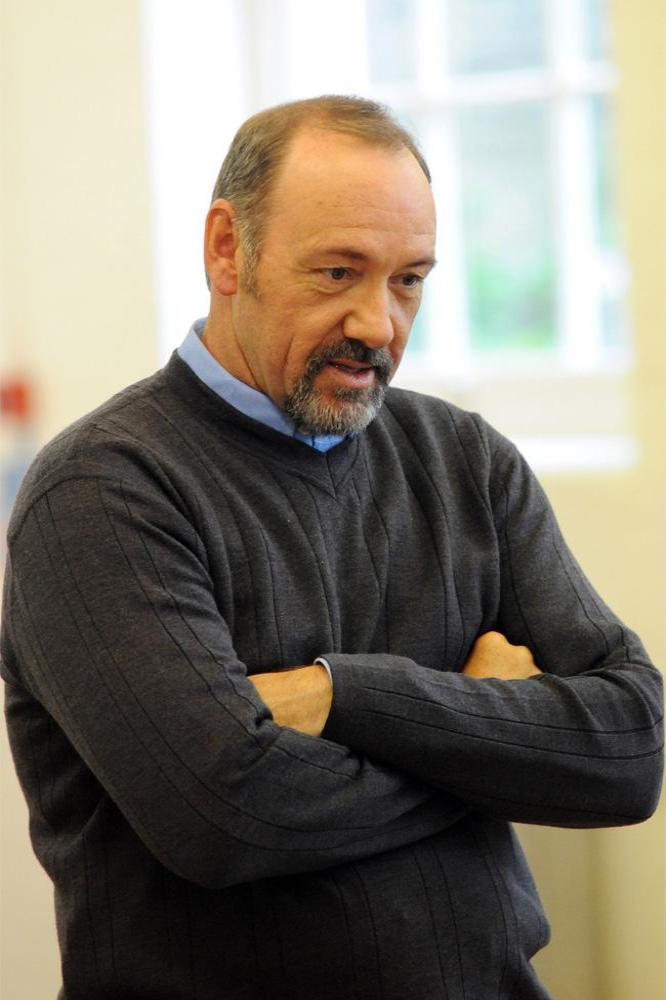 Kevin Spacey is so eager to be cast in one of Woody Allen's films that he sent the director a Netflix subscription so he could watch his work on House Of Cards.

The Academy Award winner garnered critical acclaim for his portrayal of a devious politician in the Netflix original political drama this year (13), even earning an Emmy nomination.

However, the one person he was hoping to get the approval of didn't have an account and therefore couldn't see it.

In an interview with GQ Magazine, Spacey admits that while he's proud of all his past work, he became a bit "depressed" when he realised Allen had no interest in casting him for any upcoming projects, so he decided to prompt the Blue Jasmine director towards his new show.

And I sent him a Netflix subscription, because I want him to watch my work". Spacey's creative thinking worked, as Allen used the free subscription to watch the online-streaming series, and not only thanked the actor for the gift, but assured him he would consider the American Beauty star for future projects. A proud Spacey jokes, "I may write to Martin Scorsese next".