Superman And Batman to Share the Screen in New Movie 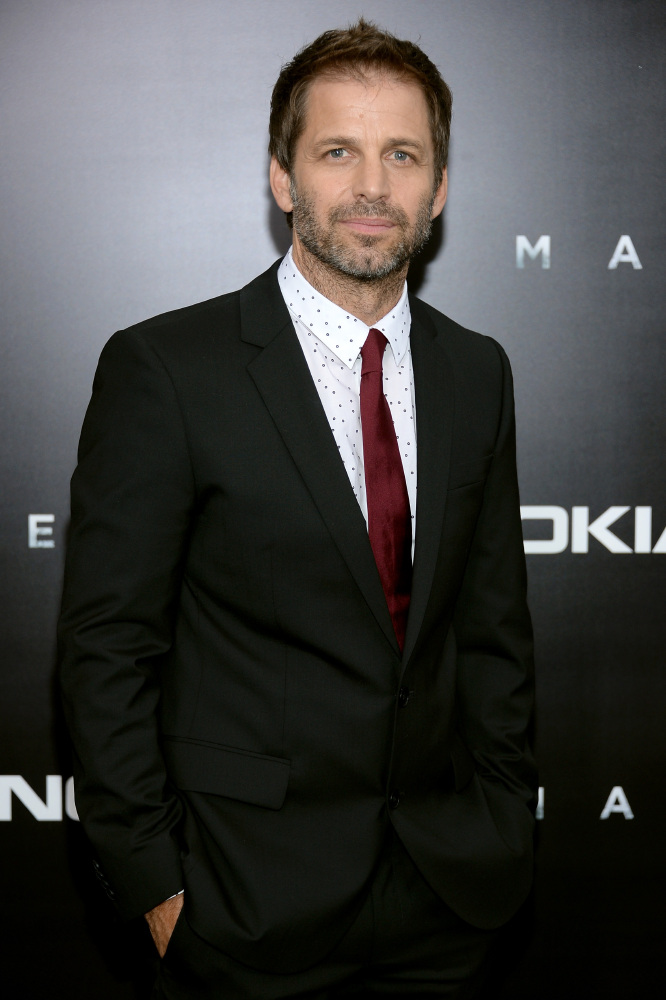 Iconic comic book heroes Superman and Batman will share the screen in Zack Snyder's follow-up to this summer's (13) blockbuster Man of Steel.

Let's face it, it's beyond mythological to have Superman and our new Batman facing off, since they are the greatest superheroes in the world

Henry Cavill will reprise his role as the Man of Steel in Snyder's next film, while Amy Adams will return as Lois Lane, but the director stunned fans at the Comic-Con convention in San Diego, California on Saturday (20Jul13) by revealing Superman will be joined by The Dark Knight.

Snyder's statement reads, "I'm so excited to begin working again with Henry Cavill in the world we created, and I can't wait to expand the DC Universe in this next chapter. Let's face it, it's beyond mythological to have Superman and our new Batman facing off, since they are the greatest superheroes in the world".

During the presentation, which sparked deafening cheers from the thrilled crowd, an actor also took to the stage to read a passage from the script for the Man of Steel sequel.

The news has sparked speculation over who will play Batman as British actor Christian Bale stepped down from the role after The Dark Knight Rises, the third installment in Christopher Nolan's trilogy.

The new movie will reportedly go into production next year (14) ahead of a 2015 release.