The actress took to her Twitter.com page this week (14Mar13) to share an adorable photo of Zelda and Dot, the pooches she has taken in from the Bill Foundation, a non-profit animal care organisation.

She tweeted, "I have to thank the Bill Foundation for the greatest, sweetest, most wonderful dogs in the world. Apples of my eye!"

Deschanel also urged followers to send her snaps of their own adopted pets, adding, "I really love seeing pictures of everybody's rescue dogs!"

Staff at the Bill Foundation work to place dogs caught up in Los Angeles' shelter system into permanent homes. 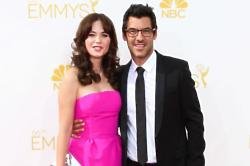 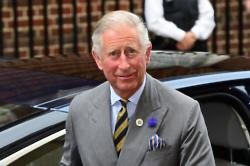 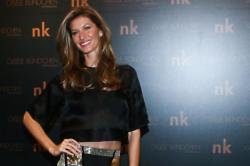