The RNLI is sending men a stark reminder as the holiday season reaches its August peak and millions flock to the beach: practise floating to avoid becoming a coastal fatality. It can be the difference between life and death if you find yourself in trouble in the water. 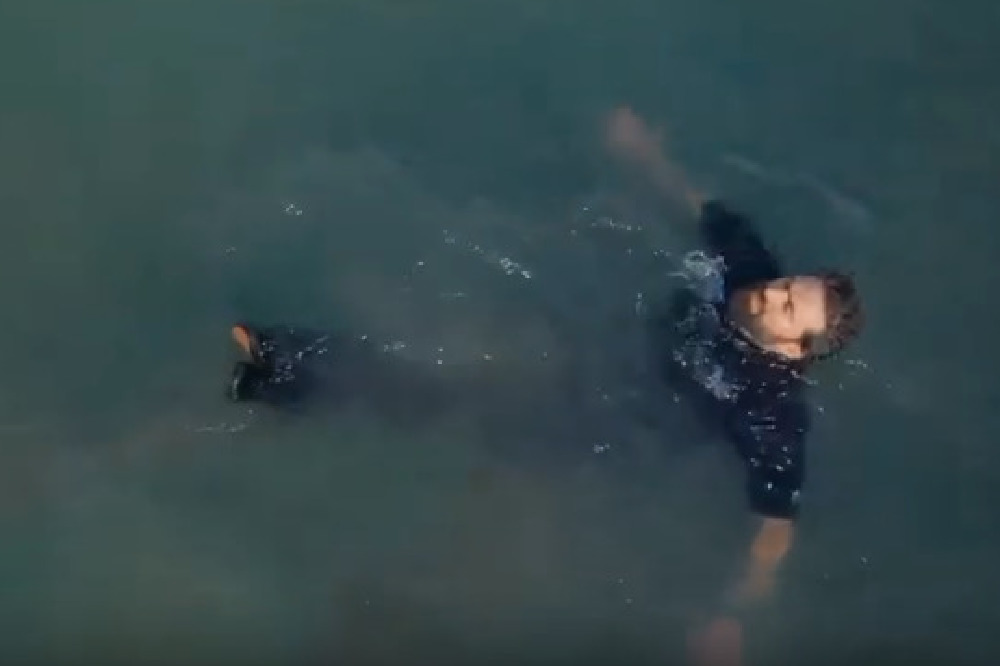 Float to save your life

Last year 115 men died accidentally on the UK coast – 90% of the total.  The worrying trend has continued this summer with several more high profile instances of men drowning.

But the skill of floating is helping to save lives – already 12 people have come forward to say the RNLI’s Float to Live advice was absolutely key to their surviving potential drowning.

The advice from the charity is: if you find yourself in trouble in cold water, fight the instinct to swim hard, thrash about and gasp for breath, as this increases the chance of breathing in water. Instead, stay calm and float on your back. Despite this feeling counter-intuitive, floating will help keep your airway clear, allowing you to regain control of your breathing. Only then should you attempt to swim to safety, signal for help or continue floating.

Despite the high air temperatures in summer, the water around the UK’s coasts remains cold year-round. In the last five years 92 people have died at the coast in August and in 2018 30% of all coastal deaths took place in July and August alone. In the same months, RNLI volunteer lifeguards and crews rescued over 26,000 people around the UK and Ireland, preventing many more tragedies.

The RNLI is urging people to practice the float technique in a safe and controlled environment to help build confidence in floating should trouble arise.

For those planning to go into the water this August the charity’s advice is to choose a lifeguarded beach and swim between the red and yellow flags – the area most closely monitored by the lifeguards. And if you see someone else in danger in the water at the coast, fight your instinct to go in and try to rescue them yourself, instead call 999 or 112 and ask for the Coastguard.

What to do to keep safe at the coast 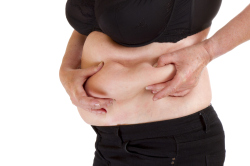 Are we a nation of body haters?