A generation of new resturants in London appear to be jumping on the single-item trend, from hotdog shops and cheese toastie cafes, businesses are booming as a result

Variety may be the spice of life, but London's new generation of restaurateurs appears to be taking a different view, with the trend for single-item restaurants gathering pace. 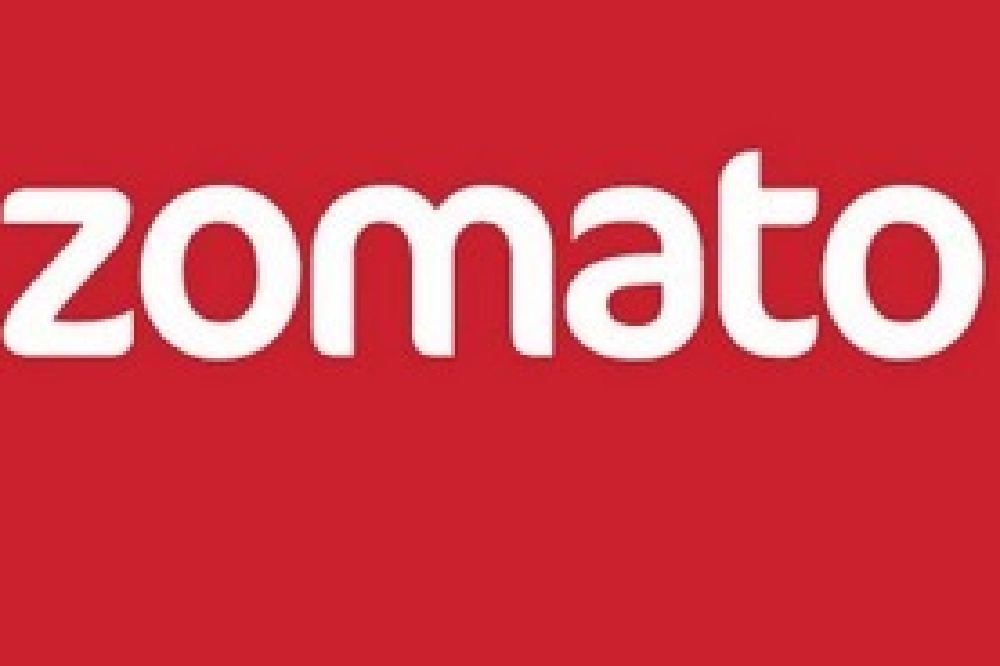 Instead of offering a range of dishes or a variety of tastes, London's newest and trendiest hotspots provide easy decision-making and faster service to hungry guests, leading to higher satisfaction by eliminating the 'what if.'
Research from restaurant discovery app Zomato has found one in ten restaurants that opened since April 2015 focus on a single dish, compared with half as many the year before. Zomato believe that while speciality restaurants seem to be appealing more to diners, the advantages are also operational. By excelling at one item, restaurants dispense with the complicated business of stock forecasting across a wide range of ingredients, and less space needs to be given to that stock. Add to that the ability to train specialist staff to a high level of proficiency, and restaurants seem to be avoiding traditional pitfalls whilst giving diners more of what they want most.
In the mood for a steamed bun? No worries, Bao has five for you to choose from. Care for a taste of Athens? Suvlaki is on hand to offer traditional wraps. If you're simply after a fish finger sandwich, FishDog will serve you one of the best you've ever had.As far as what's next in the world of single-item dining, our money's on a mohinga café.
In line with the growing trend of basic dining, Paul Hemmings, co-founder of fried chicken hotspot BIRD in Shoreditch and the newly-opened site in Islington, said "As both operators and consumers ourselves, we see that people don't want to have to think too much when it comes to the more casual end of dining out. Nearly everyone who walks in the door at BIRD has come for fried chicken, so from that point on it should be as easy as possible. As long as they know what's coming out will be great, the fewer decisions they have to make, the better, and the more they can focus on who they're out with."
Looking to open London's next specialty restaurant? Zomato has analysed London's most popular new restaurants of 2015 and has identified their formula for success:
Food pun restaurant name + simple menu displayed on an exposed brick wall. Years of restaurant experience + single classic dish + hipster servers x spontaneous decisions = London's next big restaurant.
In honour of the London Restaurant Festival, restaurant discovery app Zomato has added a One Hit Wonders collection to its database complete with information, reviews and images from London's favourite single-item spots. There are a few examples below:

To view the entire collection, go to https://www.zomato.com/london/one-hit-wonders 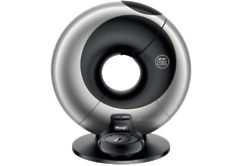 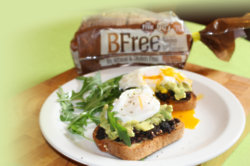 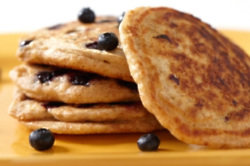