Hologram USA could put One Direction back together by creating a computer generated likenesses of the group but former bandmate Zayn Malik doesn't want to.

One Direction are to be recreated as holograms. 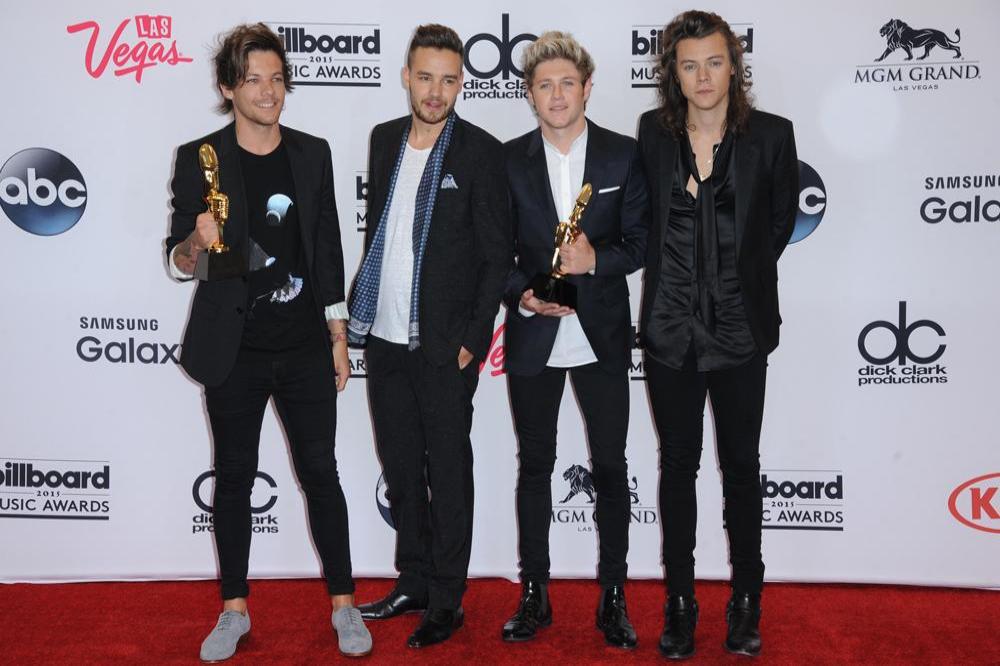 The 'Night Changes' hitmakers are planning to go on hiatus next year, but fans could still see the quartet go on stage in virtual form as they are currently in negotiations with Hologram USA.

The company's CEO, Alki David, admitted: "Actually, we've been talking to them for a while."

However, fans who are keen to see Harry Styles, Liam Payne, Louis Tomlinson and Niall Horan joined again by former bandmate Zayn Malik are in for disappointment because the 22-year-old singer - who quit the group earlier this year - doesn't want to have his own virtual likeness crafted.

Alki quipped to heat magazine: "We'd have to kill him first."

Hologram USA recently unveiled plans to take a virtual likeness of the late Whitney Houston - who died in February 2012 - on a world tour.

Whitney's sister-in-law Pat Houston said in a statement: "It's a great opportunity for her fans to see a reinvention of one of the most celebrated female artists in history and to continue a legacy of performances that will not be forgotten in years to come."

Hologram USA announced that the hologram will perform at "a major U.S. venue" in 2016. 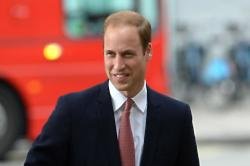 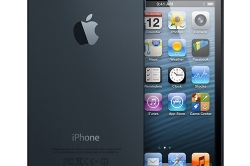