Samsung Takes Another Shot at iPhone

In a new TV advertisement, Samsung have taken another stab at Apple.

In the wake of Apple's Keynote event where the new iPhone was announced, Samsung have made another move to lure people away from the Apple device. 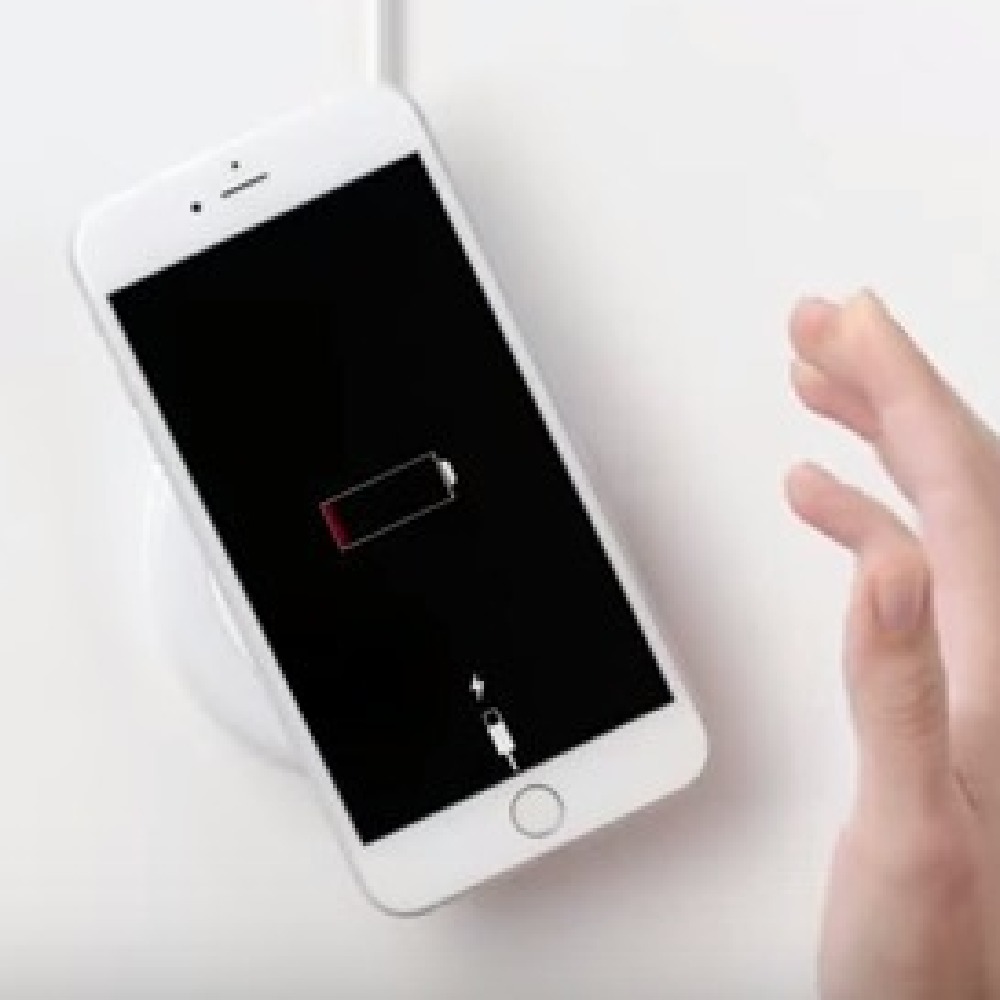 The TV ad is promoting the Galaxy's ability to charge wirelessly.

The new iPhone 6S is shown for a couple of seconds, revealing its inability to charge wirelessly, before focusing back on the Galaxy Note 5.

This is just another swing taken by Samsung in an attempt to convert iPhone customers to their Galaxy range.

Recently, Samsung also launched a campaign where people could test drive a new Galaxy handset by trading in their iPhone.

Apple: Data must be protected through encryption 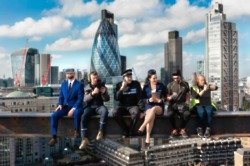 Brits Want To Work At Home