See Invisible Wi-Fi and Cellphone Waves with this Nifty App

An iPad app lets you see the hidden data waves constantly floating around us.

These days, with Wi-Fi access available in just about every home, restaurant and public space, it must be interesting to see what these invisible waves might look like. Luckily, a Netherlands-based producer has constructed an app for just this purpose. 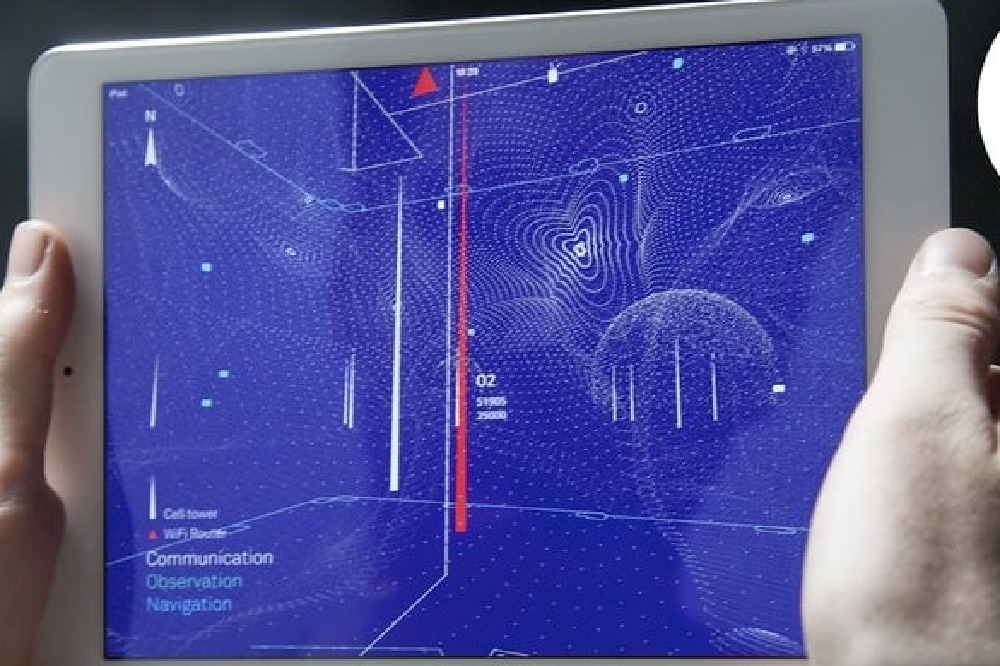 The creator, Richard Vijgen calls it Architecture of Radio and it will turn your device into a viewport for not only Wi-Fi waves but observation satellites and regular cell towers, too.

The app has not been released to the public yet, but a site-specific version of the app will be unveiled at the ZKM Center for Art and Media Karlsruhe in Germany later this month.

As mentioned, the app has been created for iPad, and according to the Architecture of Radio an iOS version is coming in December. Android users will get their version in early 2016.

Take a look at Richard Vijgen's promotional video for the app below: 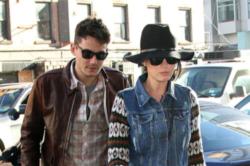 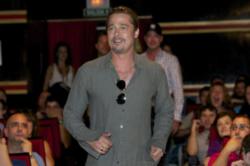