Alicia Vikander admitted she loved playing 'Tomb Raider' video games as part of her research into the character for her role in the movie reboot. 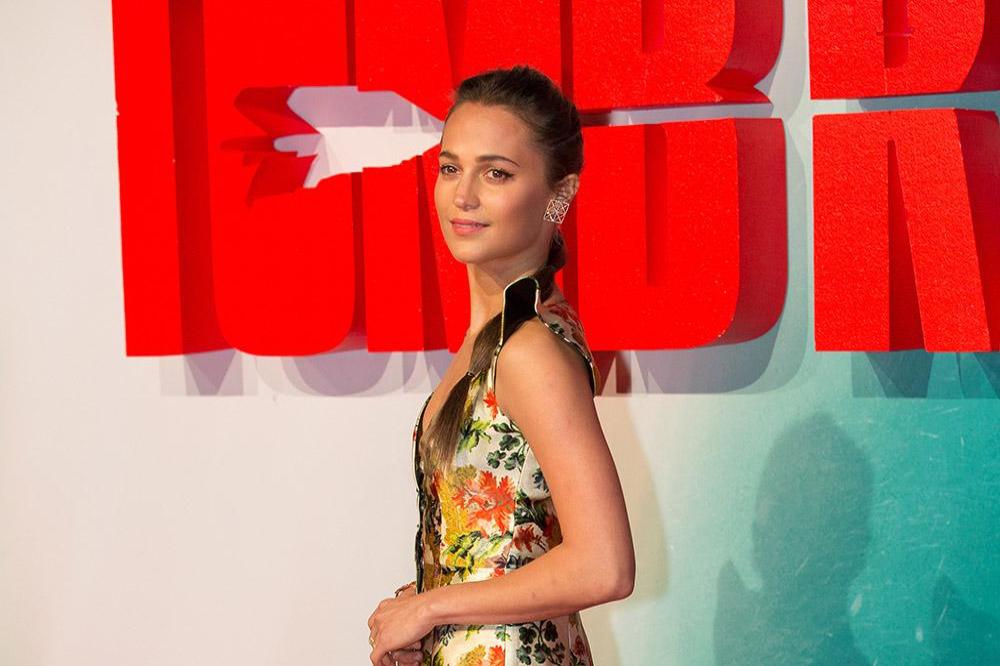 The 29-year-old actress stars as the iconic gaming character Lara Croft in the forthcoming rebooted 'Tomb Raider' blockbuster helmed by Roar Uthaug, and admitted she didn't know the games had been rebooted back in 2013.

Speaking at the European premiere in London's Leicester Square on Tuesday (06.03.18), Vikander said: "When I was first asked, I didn't know about the reboot of the games so I was like, 'Hasn't that been done before?'

"But then I was, of course, introduced to those new games and I was actually very happy because I haven't played many video games over the last 15 years, and suddenly I had to do my research and I was like, 'I've got a day job which is sitting down playing video games for a few days'."

Although Vikander isn't the first actress to portray the adventurous character on screen after Angelina Jolie starred as the titular female in two movies back in 2001 and then in 2003, Vikander loved how her interpretation is an "origins story".

She said: "Well I was so intrigued that the game company had rebooted the game in 2013 because I think they have really held on all the essence of Lara and why she has become this iconic character.

"But times are changing and I think with this origins story and getting to know and getting close to a young woman trying to find her path and her journey in life makes you kinda of feel for her.

"So in one way, I think it was a great way to make a choice about making an origins story for you to really get new angles and to really get to know your character even better and even more."

Although Vikander admitted she's thrilled that the movie revolves around a strong lady, she was "disappointed" that the majority of the cast were men.

Speaking on Britain's 'The One Show' on Monday (05.03.18) night, she replied when host Alex Jones said she was disappointed that there wasn't many women involved in the movie: "I got to work with Kristin Scott Thomas and she is an extraordinary actress, but me too, I agree. I was on the island and I was thinking: 'there are not enough women'. I was running around looking for them!" 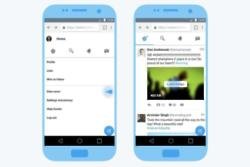 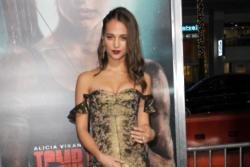