Alicia Vikander thinks Lara Croft has become a less sexualised character since she first emerged on the scene. 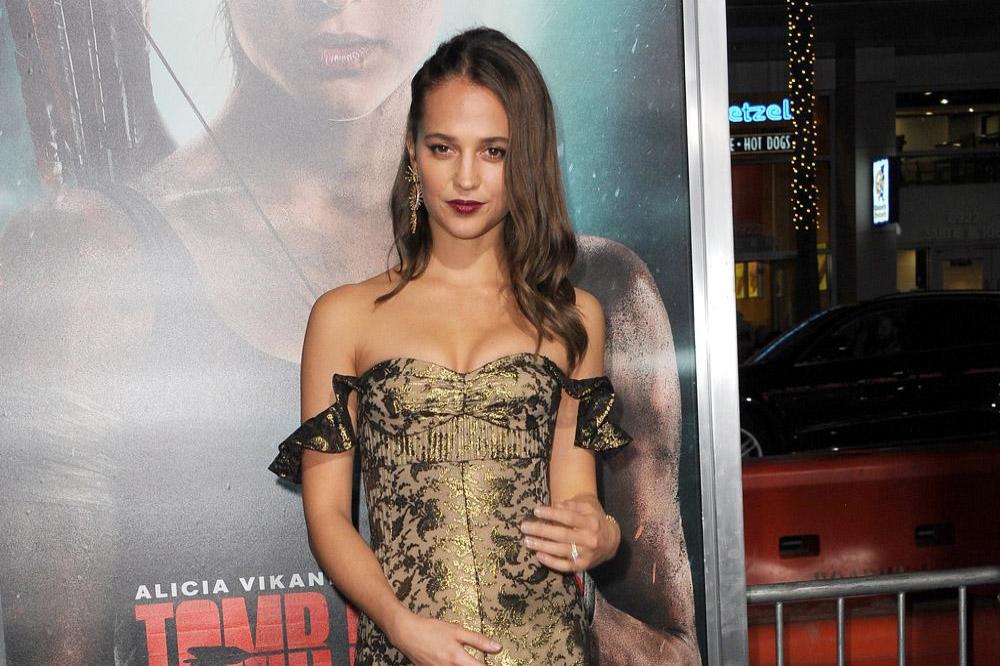 The 29-year-old actress stars as the iconic English archaeologist in the new 'Tom Raider' movie, but Alicia claims that the perception of the character has evolved over the last couple of decades.

Alicia - who has replaced fellow Oscar winner Angelina Jolie in the coveted role - explained: "It's interesting that a character that has been seen as very sexualised back in the 90s is very different now.

"If you go out in the street and ask men and women, young and old, what they find attractive, it's different. You want [Lara] to be attractive and sexy, but, nowadays, you want this to be a girl that fights. Someone who's vulnerable, but funny. Someone who's OK with people seeing her bad sides."

The brunette beauty - who loved playing the 'Tomb Raider' video games as a child in Sweden - thinks it was important to develop a character who seems real to life.

Speaking to Marie Claire magazine, she said: "We wanted to base most of the action in reality.

"She's a girl my size, having to become a survivor and overcome a lot of obstacles, and I wanted it to be believable that she could do it.

"All the action scenes when I had to fight with a man bigger than me - we had to figure out how I could actually kick his a**."