Sean Penn will voice an 'Angry Birds' character called Terrence in the movie based on the game.

Sean Penn has been cast in the film version of 'Angry Birds'.

The Hollywood actor will lend his vocal talents to the part of a large red bird named Terrence, who can only communicate through a series of grunts and growls in the Sony Pictures movie.

The animated feature is based on the popular game of the same name and also features the voice talents of Jason Sudeikis, Josh Gad, and Danny McBride.

Jason stars as Red, the one angry feathered friend in an island paradise who just can't seem to catch a break and is always fuming about it.

Joining the jamboree as visitors from over the horizon, come a bunch of nautical pigs.

Musical talents Blake Shelton and Charli XCX will be gracing the project with their vocals, with Charli playing Willow. 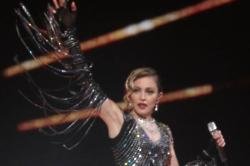 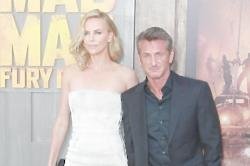