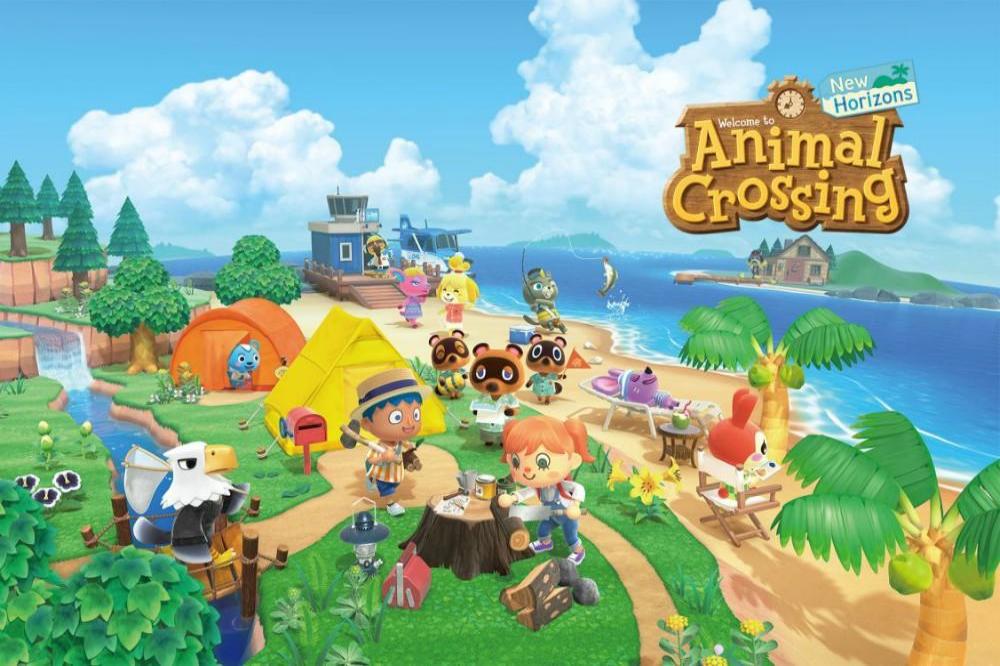 The company's latest release - which dropped on Friday (20.03.20) - has already performed incredibly well, and holds the platform's UK record if Pokemon 'Sword' and 'Shield' are counted as separate games.

According to GamesIndustry.biz, the launch numbers for the new title in the UK are higher than those of every previous 'Animal Crossing' game combined, including spin-off games like 'Happy Home Designer'.

Exact figures haven't been revealed for individual games, but 'Animal Crossing' led the way in a week where physical sales as a whole hit 475,000.

These numbers obviously don't include any digital sales at all, which means the total sales for 'New Horizons' will be much higher.

For context, the high physical sales come during the current coronavirus pandemic, which would suggest more customers would be downloading the game.

However, its also possible people would want to buy the game right away to avoid any disappointment if they missed out before shops may close.