'Apex Legends' will see Duo Mode return for a limited time only this week.

'Apex Legends' Duo Mode is back this week. 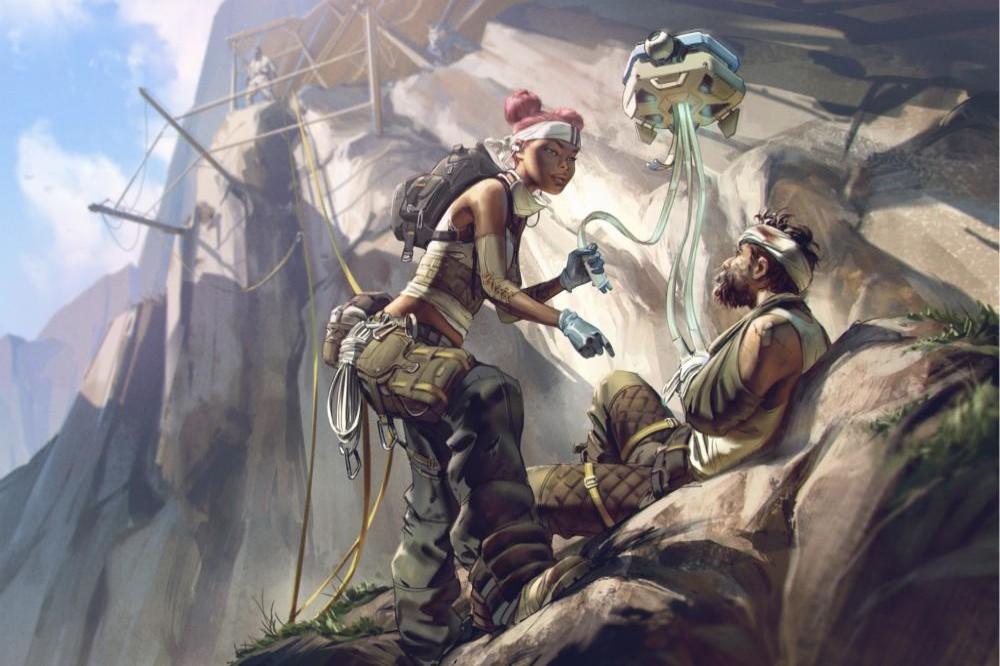 The free-to-play battle royale game will once again give players the ability to play in pairs for a limited time as part of their Valentine's Day Rendezvous event, which kicks off on February 11 and runs until February 18.

The mode - which was massively popular with players, who demanded its return - was first released in November.

Players where able to use new creepy skins and the Kings Canyon had a seasonal makeover.

The Fight or Fright event also saw a new game mode, Shadowfall, where 34 players could play a nighttime version the Kings Canyon map.

Respawn teased on Twitter at the time: "Something wicked this way comes.

Introducing the Fight or Fright Collection Event, where darkness falls upon Kings Canyon in a haunting all-new limited-time mode."