On June 12, BAFTA will honour Epic Games with the Special Award at a ceremony in Los Angeles.

BAFTA are set to honour Epic Games with a Special Award. 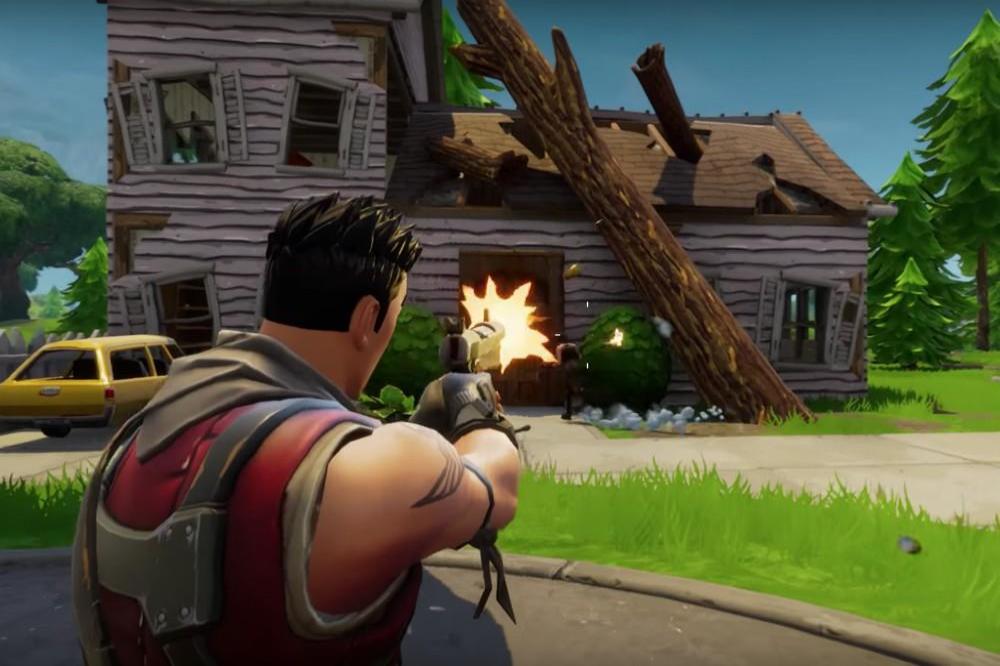 The gaming giant behind some of the most successful titles of all time, including 'Fortnite', 'Gears of War' and 'Unreal Engine', will receive the accolade at an event at The London West Hollywood hotel on June 12.

Tim Sweeney, founder and CEO of Epic Games - which launched in 1991 - will accept the prize on behalf of his team at the ceremony during the E3 games conference.

Sweeney said: "All of us at Epic Games are honored that BAFTA has awarded Unreal Engine for excellence in technology, and we share this recognition with our partners and the creative community."

Dr Jo Twist OBE, Chair of BAFTA's Games Committee, commented: "We are delighted to present this year's Special Award to Epic Games. Having powered the creativity and imaginations of development teams of all sizes over the years - many of whom have gone on to win BAFTAs - it's right to mark their huge contribution with this Special Award as part of BAFTA's commitment to celebrating and promoting the very best in games. Epic is at the forefront of the evolution of the global games industry and the impact of their innovation is undeniable." 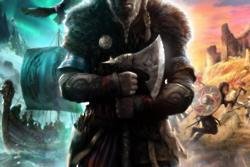 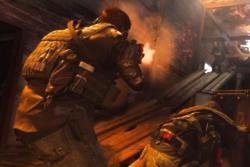