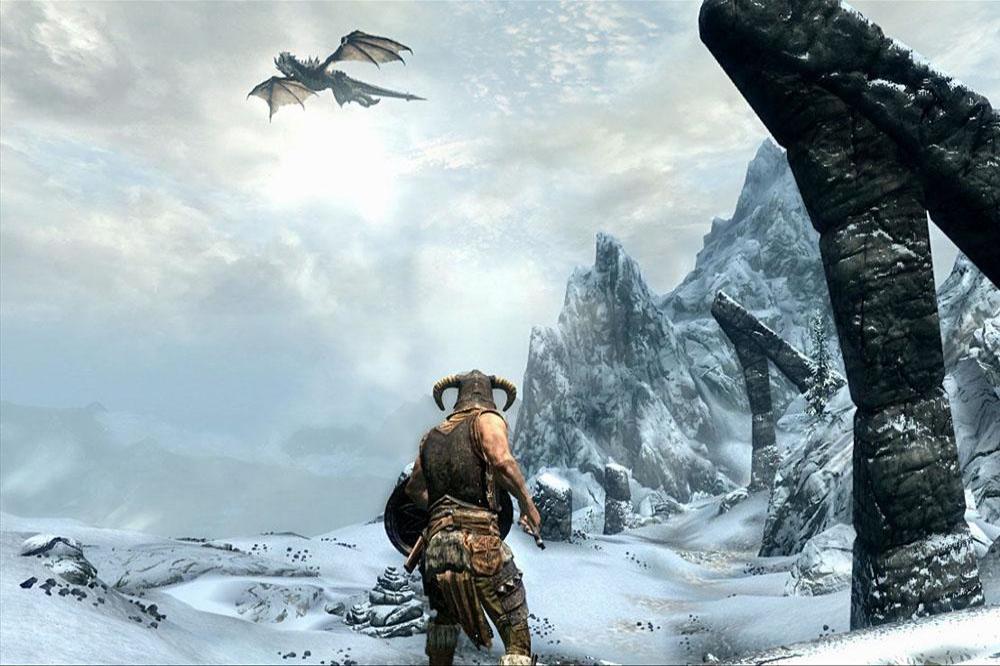 The studio's boss Todd Howard hasn't given any update on when fans should expect the highly anticipated next instalment in the franchise to be released, but he revealed his goal for it to mirror its predecessor - which is still hugely popular 8 years after its launch - when it comes to lifespan.

He told IGN he wants the title to be played for a decade "at least", and added: "On one hand, I think it's good to miss things.

"I think that makes people come to it with really really fresh eyes. When you eventually, eventually see the game and what we have in mind [you'll] understand the gap more in terms of technology and what we want it to do."

He also updated everyone on 'Starfield' - which, like 'Elder Scrolls VI', won't be showcased at E3 this month - and the importance of the game standing out on its own.

He added: "['Starfield' will have its] own tone in terms of there is so much science-fiction in the same way that 'Fallout' has its own tone in post-apocalyptic.

"'Elder Scrolls' has found its own tone, but originally didn't. It was very generic fantasy."