BioWare has announced a "substantial reinvention" of 'Anthem' is in the works. 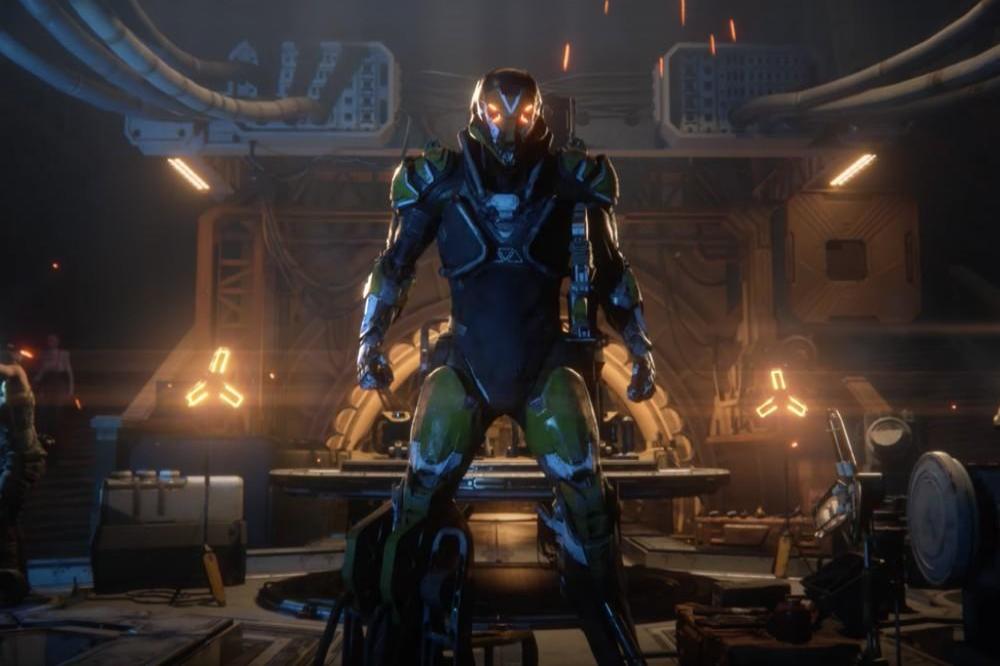 The studio has announced they are working on a "substantial reinvention" of the action role-playing title, which includes creating a "more satisfying loot experience".

"So we recognise that there's still more fundamental work to be done to bring out the full potential of the experience.

"Over the coming months we will be focusing on a longer-term redesign of the experience, specifically working to reinvent the core gameplay loop with clear goals, motivating challenges and progression with meaningful rewards - while preserving the fun of flying and fighting in a vast science-fantasy setting."

He added that it could be some time before the changes are implemented.

Casey said: "We'll be doing something we'd like to have done more of the first time around - giving a focused team the time to test and iterate, focusing on gameplay first."

On the first anniversary of the title on February 22, the first event will take place.

Not much also is known beyond that at this stage.

However, the studio previously announced they will be focusing on "seasonal updates" which will deal with "core issues" as they work to improve the game following its lacklustre release.