A 'Dragon Age 4' announcement looks set to be made on December 4th.

BioWare has teased a 'Dragon Age 4' announcement on December 4th. 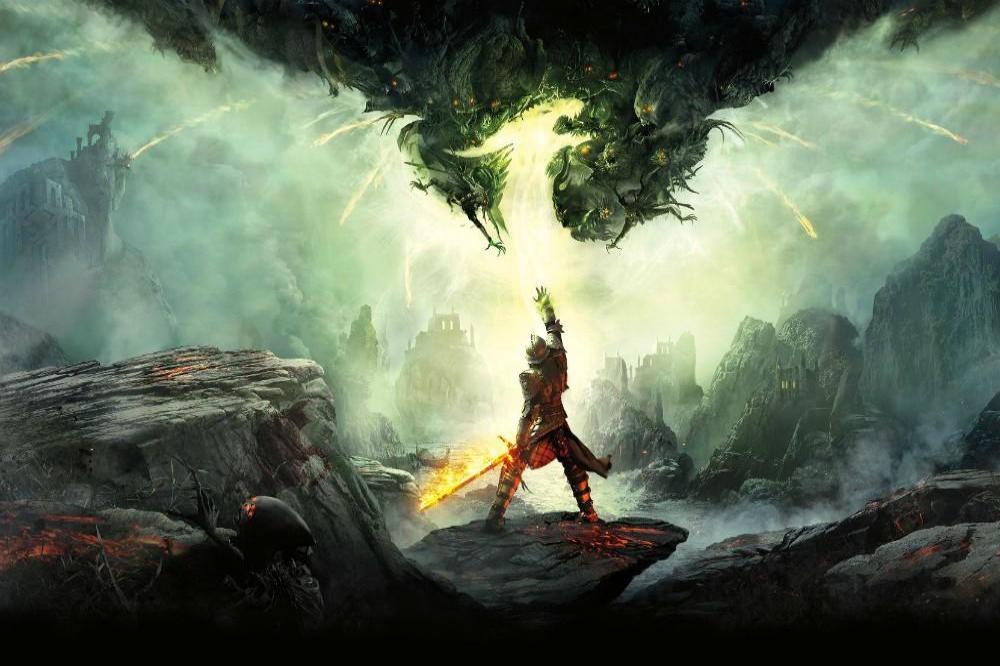 The developers have announced 'Dragon 4ge Day' will take place to celebrate 10 years of the franchise.

They tweeted this week: "Today marks 10 years of Dragon Age! This year we're excited to join the community's party on December 4th and celebrate a decade together in the world we all love. See you on 12/4 for Dragon 4ge Day! (sic)"

According to various reports, the mystery reveal could only mean one thing, a 'Dragon Age 4' announcement.

BioWare's CFO Blake Jorgensen has hinted at a 2023 release for the next instalment of the dark fantasy role-playing franchise.

He said: "You know, Dragon Age [is] out there, and we talked about it publicly that it's in the works and probably comes after fiscal [20]22."