A surprise 'Blair Witch' video game will be released on Xbox One and PC this summer, set two years after the events of the original 1990s found footage horror film.

'Blair Witch' will be released on Xbox One and PC this summer. 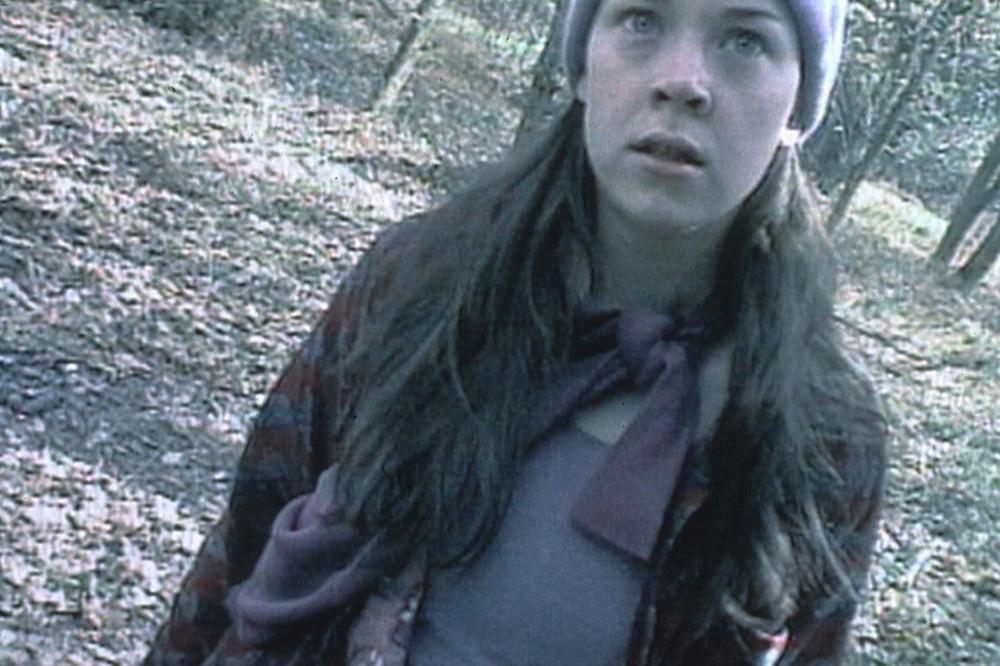 Developer Bloober Team - known for their work on horror titles 'Observer' and 'Layers of Fear' - are on hand for the video game spin-off of the classic 1999 spooky cult indie movie.

The trailer was unveiled during Microsoft's E3 press conference, and it looks like gamer are set for a first person experience which will take place - as you'd expect - inside a creepy forest complete with monsters and scares aplenty.

The official blurb has confirmed the game takes place in 1996 - two years after the original found footage 'Blair Witch Project' film was set - with players put in control of former police officer Ellis.

He has a trouble past, and has been tasked with investigating the disappearance of a young boy in the Black Hills Forest near Burkittsville, Maryland.

The synopsis continues: "What starts as an ordinary investigation soon turns into an endless nightmare as you confront your fears and the Blair Witch, a mysterious force that haunts the woods...