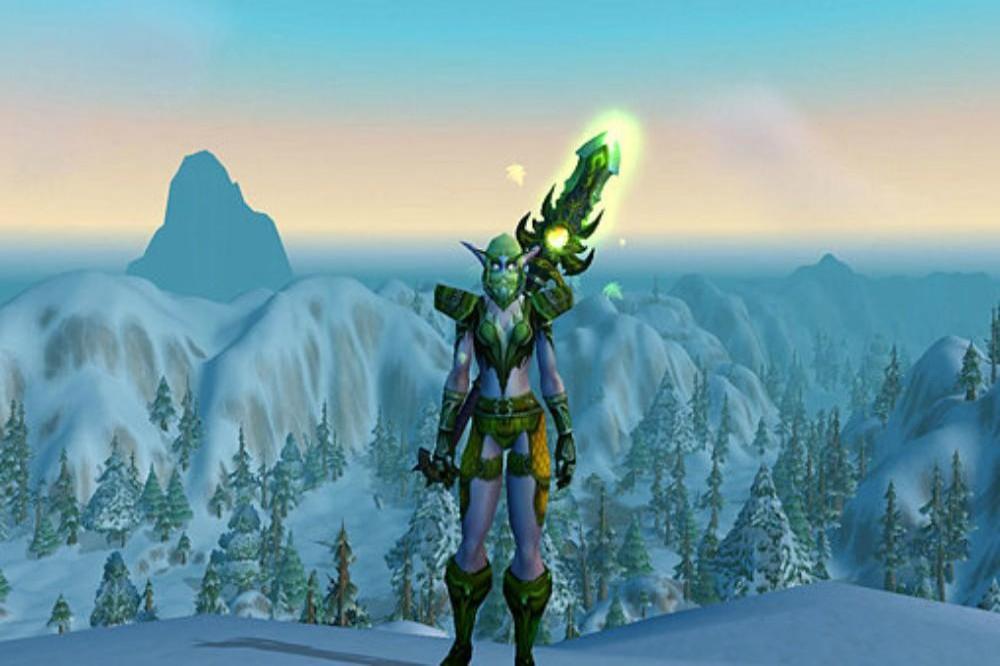 The company's president J. Allen Brack has opened up on a difficult launch week for the remastered launch of the iconic RTS, which has been met with backlash from fans who've found it lacking in many areas.

During an Activision Blizzard earnings call, the boss said: "Honestly, it's been a bit of a hard week.

"Our community has come to expect really amazing things from us, and we've heard from them that we have not achieved that bar."

He added: "We stand behind our games and have consistently shown that we not only support them but we continue to build on them, even after launch. We're committed to doing that here as well."

In a lengthy message to the community, the studio said: "First off, we want to say we're sorry to those of you who didn't have the experience you wanted, and we'd like to share our plans for what's coming next.

"There were a few hours during launch day where we experienced server-load issues that impacted players' ability to jump right in, but we were able to resolve those later in the day."

They added that the team remain "excited" and "fully committed" to the title, while assuring players that the missing features - including online functionality - would be included in a big update.

The post continued: "These and other features will be included in a major patch for Reforged, which will also address the issue for players of the original game."