EA boss: Cloud streaming will 'change everything' for gaming

EA's boss believes cloud streaming will "change just about everything" for gaming. 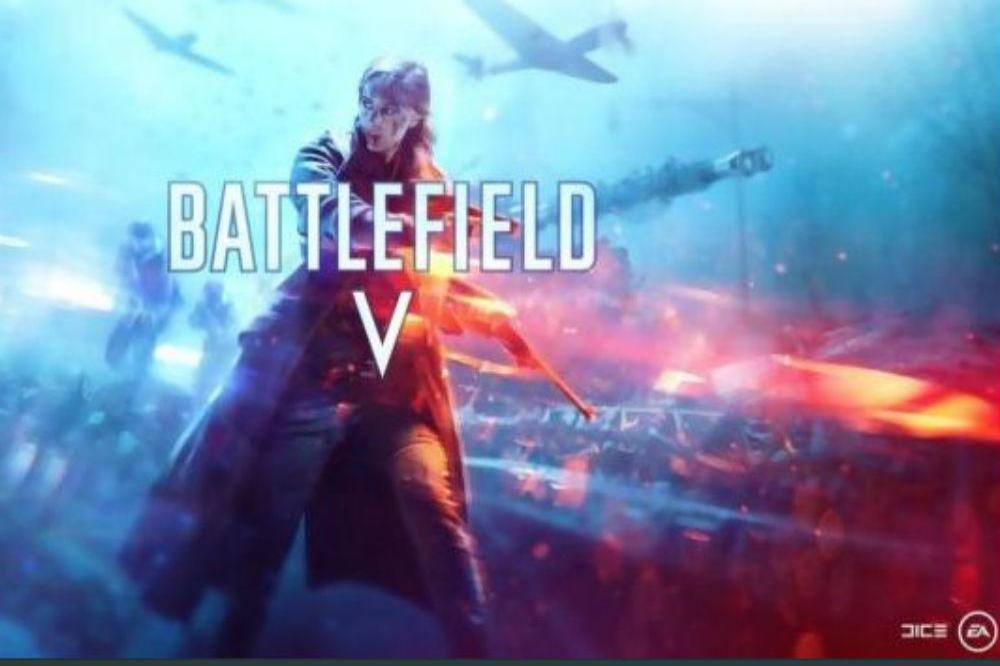 He said: "I've seen it transform so many things and the opportunity in games is incredibly exciting and not really achieved yet. I truly believe that these forces - cloud and AI - will change just about everything in games. It's going to be a five or ten year journey for us, but I say that confidently. I don't even think that's a bold prediction. With streaming, our motivations are to be where the players are so that they can play our games wherever and however they want. Our actions are consistent with that. How cloud gaming evolves is uncertain right now, but it's going to bring in another billion players into the gaming world. We say we're at 2.6 billion or so right now. We want to make sure we're at the forefront, but also get the early learnings so we know how to change how we build our games in that world."

And Moss feels EA's subscription model is really going to propel the business, although they are still in the "learning phase".

"We've been pushing forward on the subscription front pretty effectively. We have our PC subscriptions, we have an Xbox one, and now we have a PlayStation one. We're in the learning phase. We've been in [subscription] for a few years now."